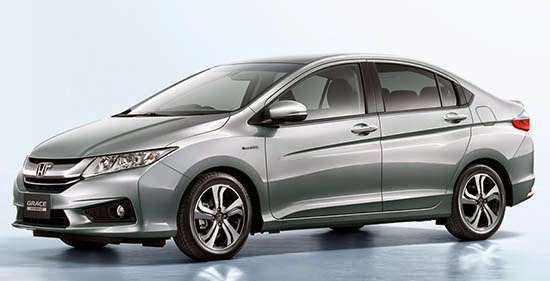 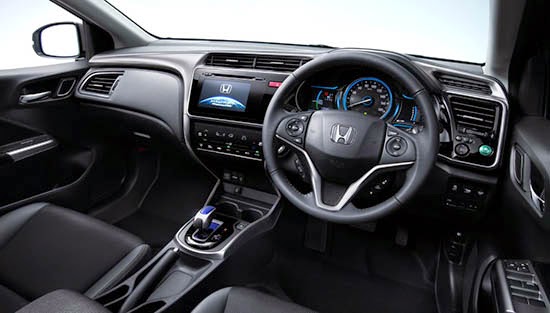 I’ve heard before about the City coming to the US as the Fit Sedan. So this hybrid version could also make it over here.

It is powered by a 1.5 Liter engine with an electric motor and a 7 speed transmission.
The whole thing is good for 135HP. Which is fine for this small sedan. (remember, it is still smaller than a Civic)
They claim it gets about 86 “US equivalent”MPG. Which would be quite amazing if true.

I think, for once, this looks better than the hatchback Fit. And could actually threaten the Civic if sold here.
I mean, the interior alone is one of the best I’ve seen from Honda in quite a while.