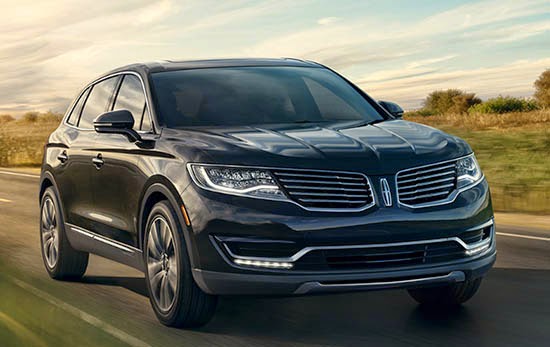 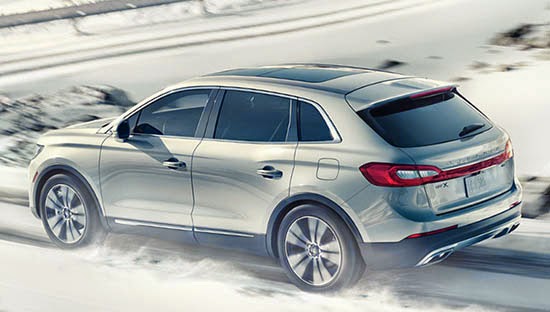 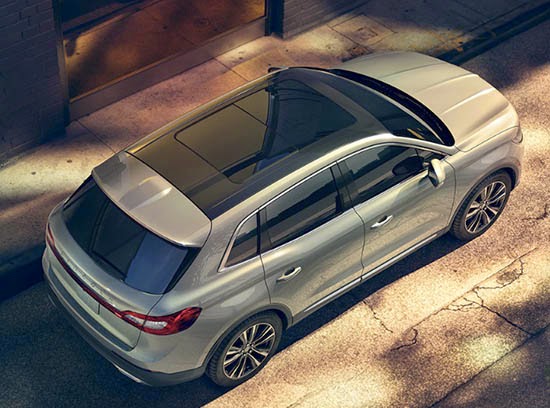 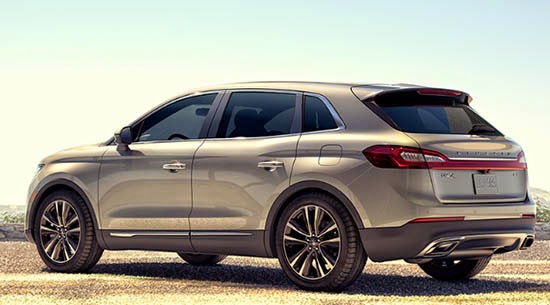 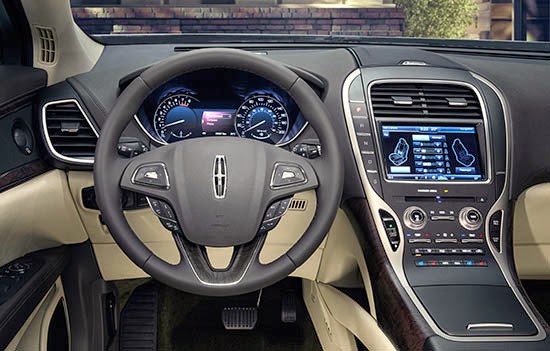 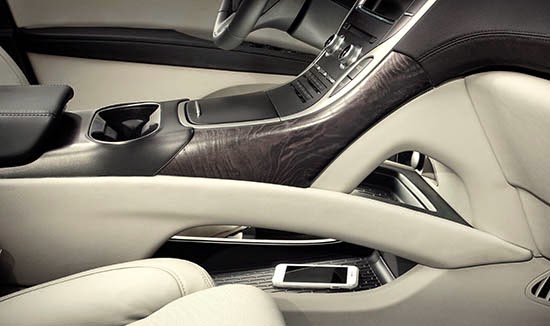 While Cadillac seems to be focused on competing with BMW and Mercedes (but actually ends up being more like an American Infiniti in the process), Lincoln seems to be going more after Audi. As well as Lexus and Acura. Which is a great idea.

I think this is so much better looking than the Lexus RX, and especially the Acura MDX.
(Although a brand new RX is just a few days away…)