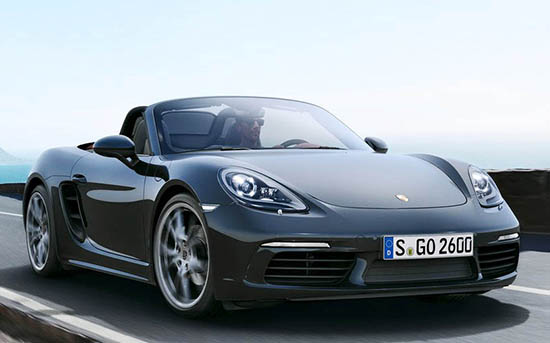 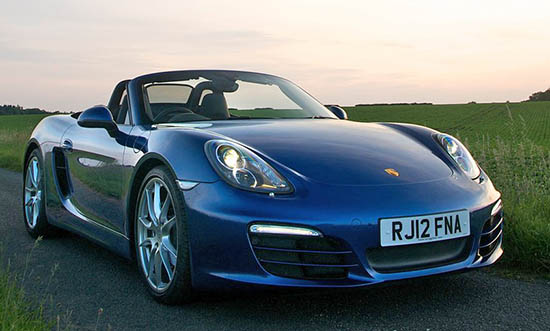 For the new year, Porsche is replacing the Boxster convertible with a new model called the “718 Boxster”.
It is not an all new car, as you can see (The current model is in blue. The new one on top)
It now just looks a little bit sharper, and still great. 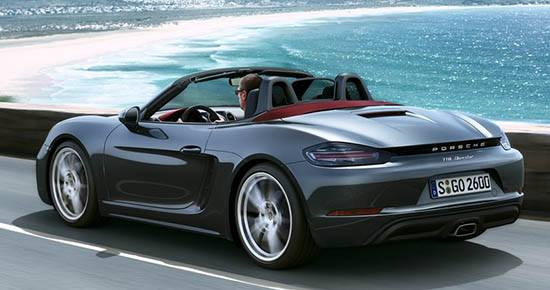 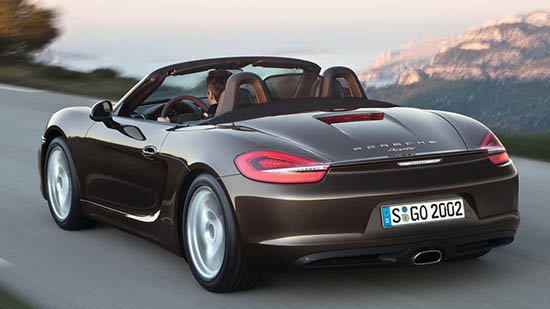 Same thing from the back. I really liked the rear view of the current Boxster with that cool line going across from one light to the other.
But I also like the new one. At least on these pictures.
I think it does give a much more modern look to the car.
Really well done… 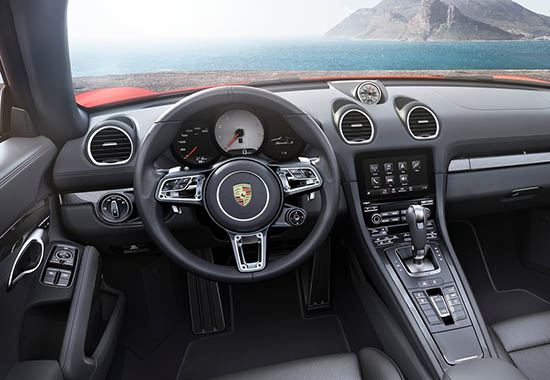 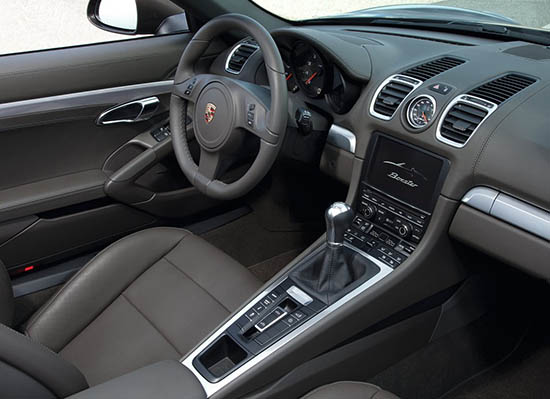 Not that much has changed inside, but it’s all for the best.
The new trim seems more upscale. And the round vents and new steering wheel look much nicer.

The car itself has new engines. Flat 4 cylinder turbos for all.
One 2.0 liter with 300HP for the Boxster.
While the Boxster S gets a larger 2.5 Liter with 350HP.

And a 6 speed manual is still standard.