Home > How about more pictures of that Tiguan L

How about more pictures of that Tiguan L 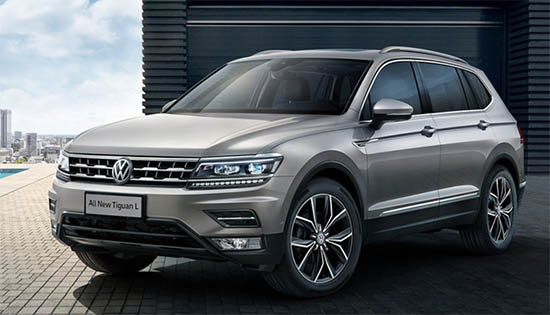 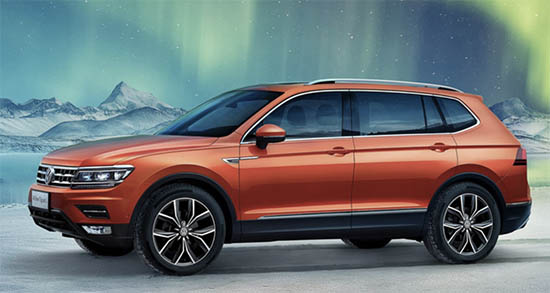 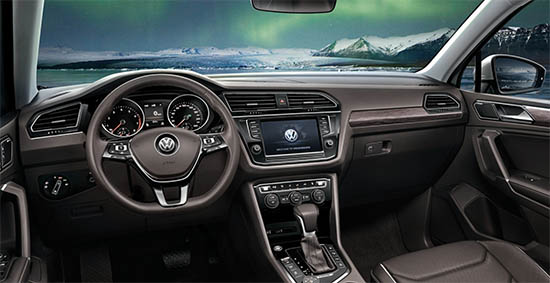 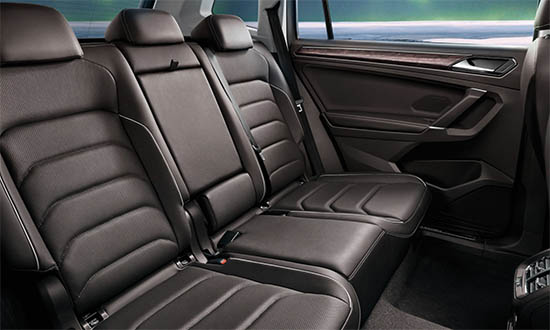 These are the first official pictures of the Chinese market version.
The one coming to the US will be the same car. Except built in Mexico instead of China. And NO diesel engines…

As you can see, the model pictured above does not have the 3rd row. So it has massive rear legroom.
Something VW should really advertise.

The should advertise legroom in general. Since the Jetta was pretty much as much rear legroom as a midsize car. And the US Passat has as roomy as a full size model.
But they don’t seem to do that. Enough at least.
This should be a big selling point.

This will do battle with the all new CR-V. (Among the other usual suspects)
The CR-V interior is disappointing in real live. The whole thing is a step up from the previous one, but it still has a cheap feel and look. The new wood trim is especially bad and fake looking.

This new Tiguan interior seems much better already.
(And again, much, much nicer than the Atlas)

Next: official pictures of the US version.