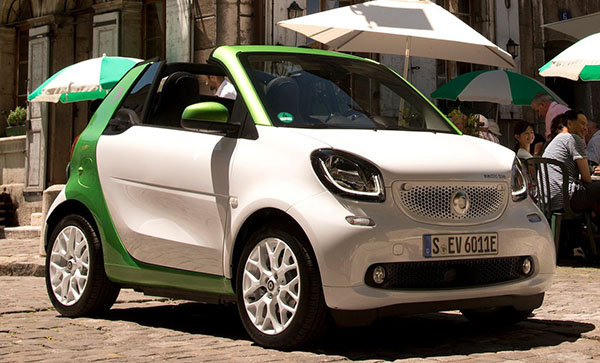 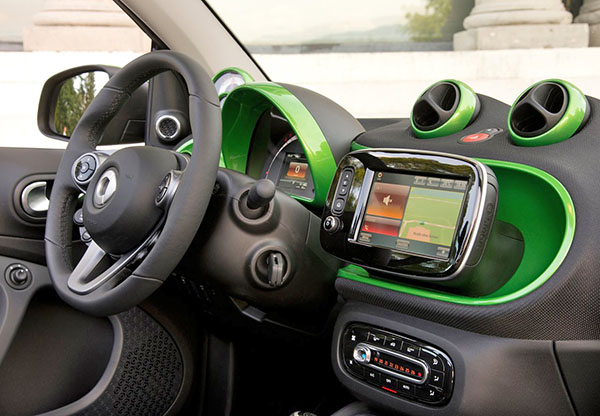 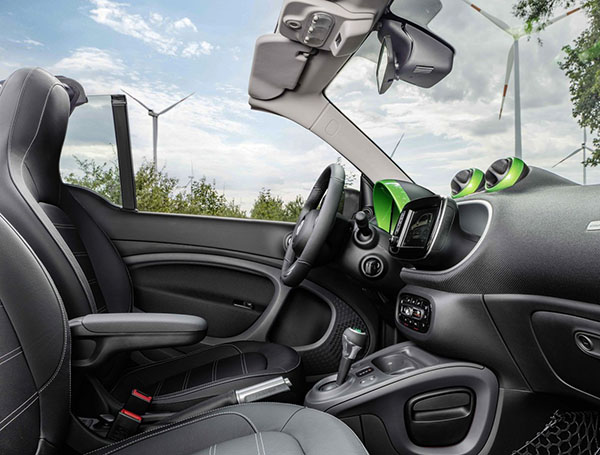 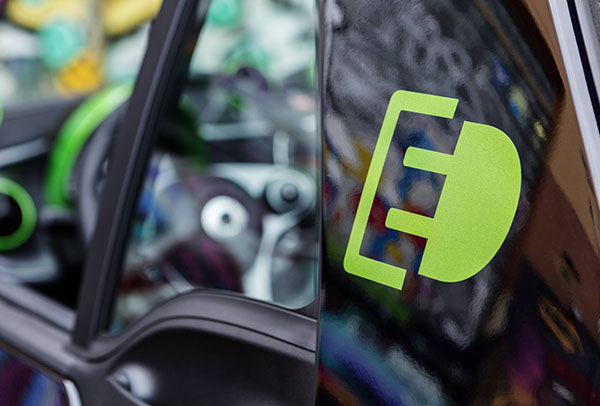 Smart has announced a while ago that now, starting with the 2018 model year, they will be a 100% EV brand in the US.
I actually think thy should have done this a long time ago.
Somehow, the Smart has always looked like an electric car.

I know a lot of people love to hate the Smart (I guess if some people have to hate something… It might as well be some car)
But I’ve always kind of liked it. I have never driven one. I’he heard the earlier ones were pretty tough drives.
But I also hear the new ones are much nicer.

Sure, they are not cheap. But you can’t really beat that amount of style. And, of course, these main problem is that everyone who wanted one has bought one already.
And the shortcomings of such a tiny car on our wide US roads probably prevent a lot of repeat customers..

Still, I think the all EV witch is a great idea.
It also makes it the only electric convertible you can buy in the US.

it will go on sale in the US in December.
But sadly, there is only a 100 miles range. (Charging time is 2.5 hours. Which is good)
Although in the case of the Smart, it might work. Since few people would take it on a long road trip anyway… 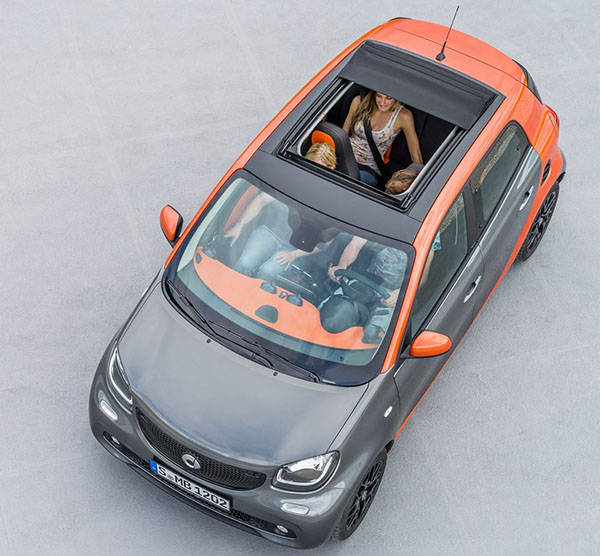 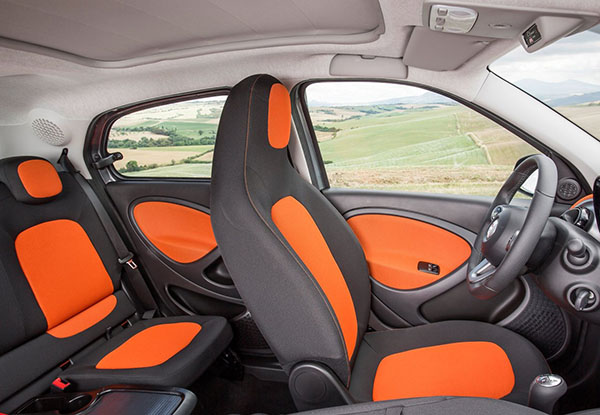 Now if Smart could really get they act together, they would find a way to import the 4 door ForFour version over here as well.
Which basically is a Renault Twingo with a Smart design.
A 4 door would have a much wider appeal in the US.

And they is already an EV version as well!