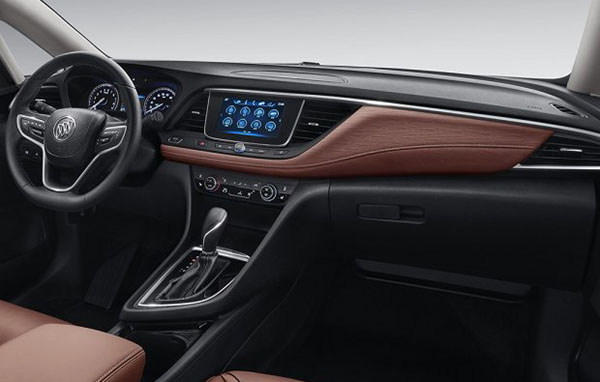 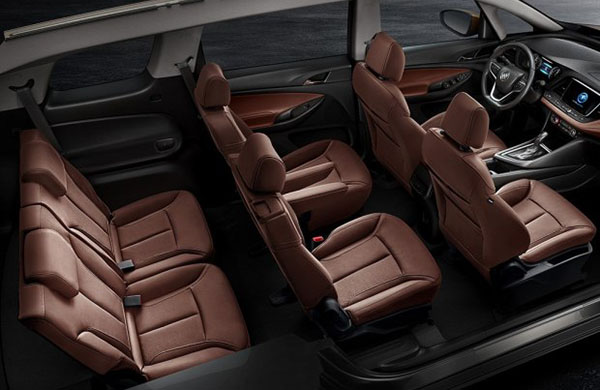 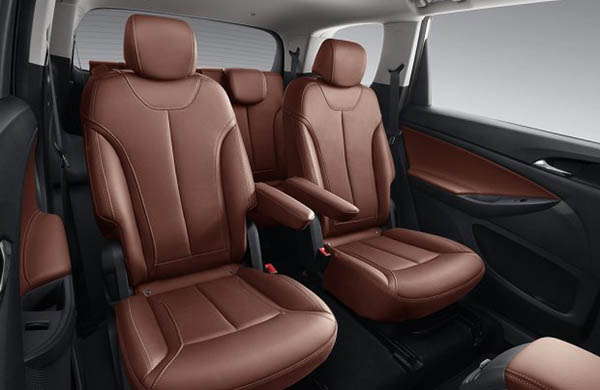 This is interesting. I though the new GL6 was a version of the current Opel Zafira.
But the Opel got a few revisions last year, and they didn’t include the new style Opel dashboard featured on the GL6. (Similar to the new Insignia/Regal)
So it looks like the Buick is actually a preview of the next Opel Zafira.
But that won’t happen. Since now Opel isn’t owned by GM anymore.
(The next Zafira, if there is one, will be based on a Peugeot platform)
I really wonder what will happen to Buick for their next models.
In China but also the US models.
Since the all new Regal and the Cascada are 100% Opel.
So is the popular Encore. I know Peugeot has a commitment to produce the current Buick models past 2019. But what about new models?
(I bet a brand new Encore/Opel Mokka was already in the works when Opel was sold)
Will the brand become a chromy Chevy, like they were in the 70’s?