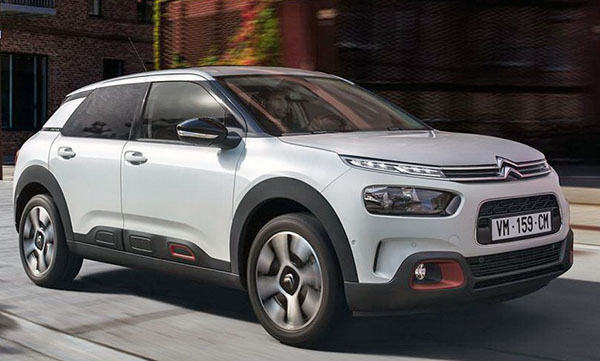 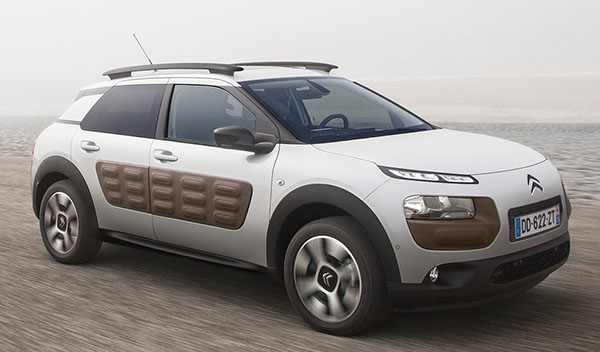 So the Cactus has now lost its funky “air bumps” all over.
And the new “fake grille” up front makes it look much more conservative.
It basically now looks like a previous generation, not something more modern.
That super clean and modern front end is gone. Which is really too bad… 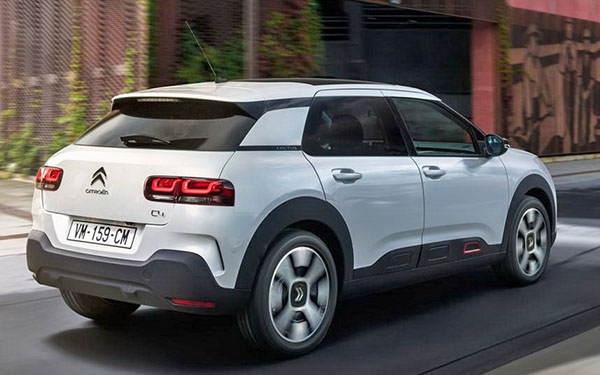 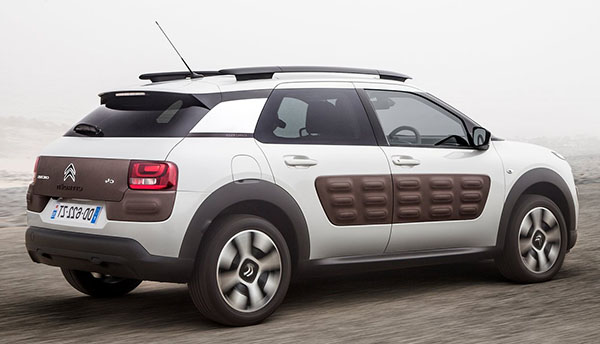 Same thing in the back. it almost looks like anything else now… Trying really hard to be a car for everyone. 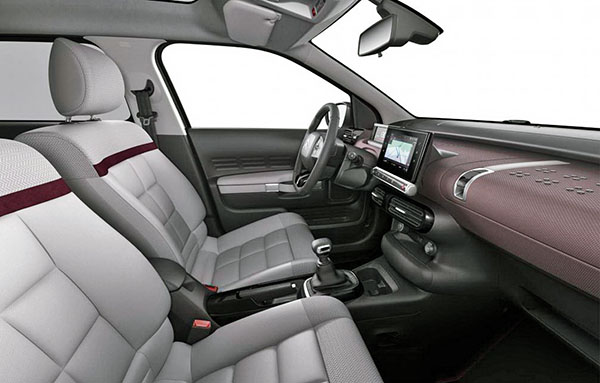 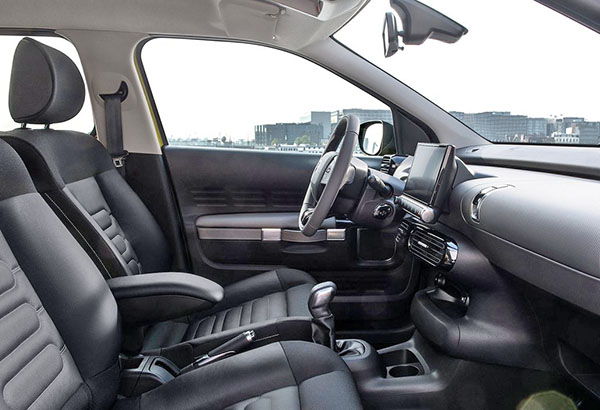 Thank God they didn’t ruin the cool interior. (new one on top)

I drove a Cactus for a few days a couple of years ago and loved it. (HERE) It is a very comfortable car. The 3 cylinder engine was great. And it had tons of personality.
Some of that personality is now gone, but it still is quite a funky little car.

The big news is that it now comes with Citroen’s new “suspension with Progressive Hydrolic Cushions”.Which apparently reproduces the legendary “magic carpet ride” older Citroens were known for. (Without all that complicated and costly air suspension)
So that could be great.
Something that would again make a Citroen more special.

It’s just too bad this isn’t sold over here….