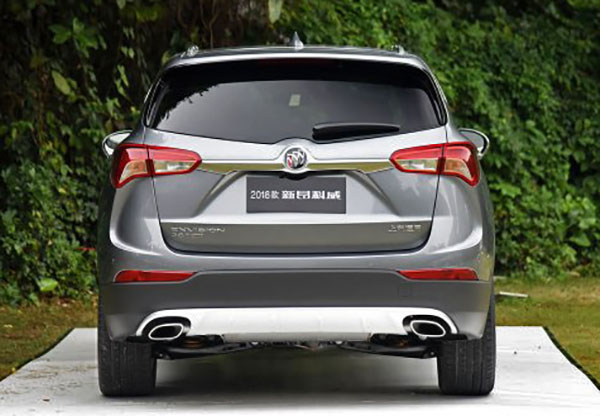 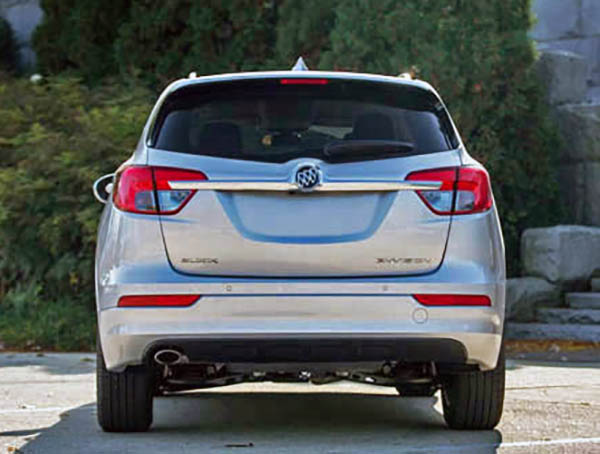 Right now, China is getting a revised version of the Buick Envision.
Which we should be getting here as the 2019 model. (image on top)

I think it is really a big improvement over the current one. Especially from the rear. Even though few parts are actually new.

Now it actually looks more like an Opel. Which makes sense since the German brand was still owned by GM when the Envision was being designed. I just wonder if they had a actually considered selling the Envision as a high end Opel SUV in Europe… (I guess we’ll never know)

On another note, when will the Cascada get a new modern dashboard?!?!