How about some pictures of that little BMW 1 series sedan 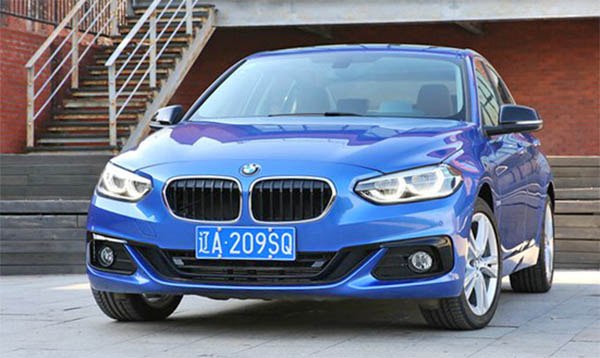 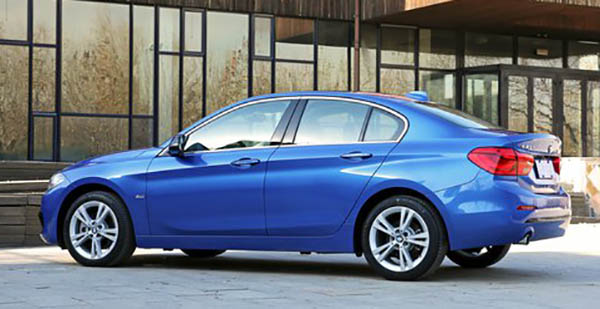 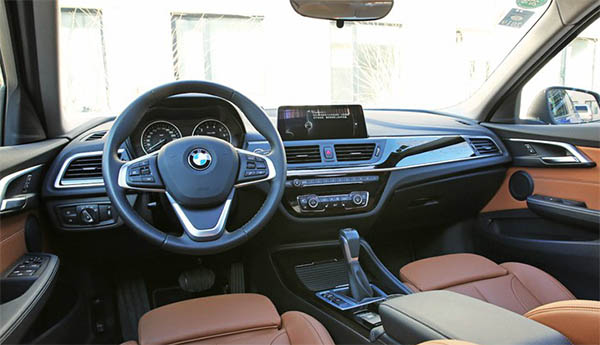 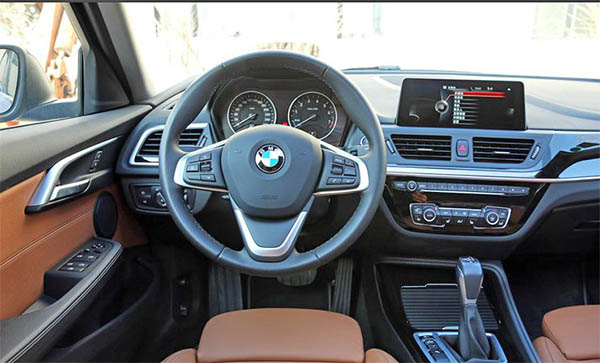 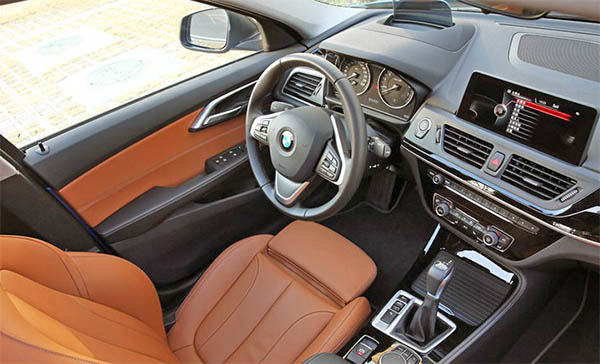 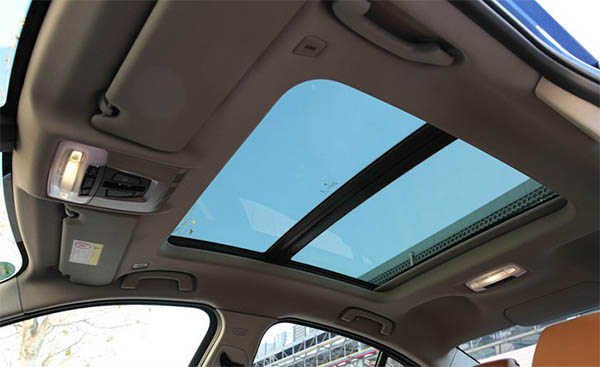 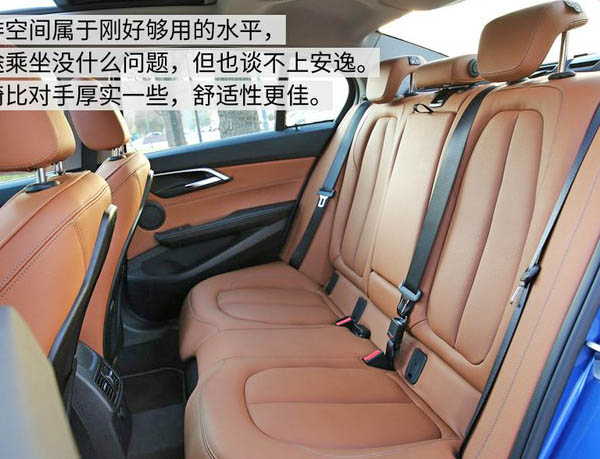 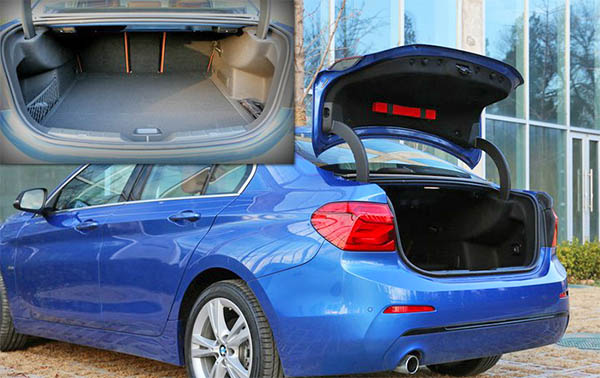 I kind of like this little sedan. Maybe just because I don’t like the 3 series  Realizing, after a test drive, that it is nothing special at all. (Except for it high price)
I think this is probably 95% as good as the 3 series sedan. I know it is based on a FWD platform.
Which, I guess is blasphemy to the BMW purists out there.
But most people do not care at all about FWD or RWD. So this is basically a no issue for potential BMW buyers who mainly care about the BMW badge.
The interior of the 1 series seems actually nicer than the 3. And maybe even roomer. (Thanks to FWD)
It seems to have a huge trunk too.
And you can get that oversize sunroof.
I think this would work very well in the US. The Audi A3 seems pretty popular. Mercedes is getting their all new A Class sedan ready . (And a new CLA hatch is also on its way)

And guess what, BMW is actually thinking the same thing. Since there have been rumors about the small sedan going on sale in the US in 2019. (HERE)
Which would be too early for a new generation, so it would be the exact car you see above.
it would also mean it will probably be imported from China.

The only problem would be the poor old 3 series. Which could suffer from the new smaller model.
An all new 3 series as around the corner. So it would have about a year before the 1 comes out in the US.
The new 3 will probably also be larger anyway. (now creating another problem for the 5..)

What do you think? Are small sedans from “luxury” car makers the next big thing?