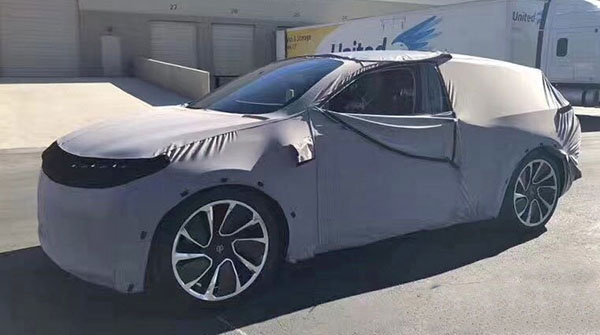 As I mentioned earlier (HERE) Byton is a new start up company and will show an SUV concept at CES.
You can see their prototype arriving in Vegas. 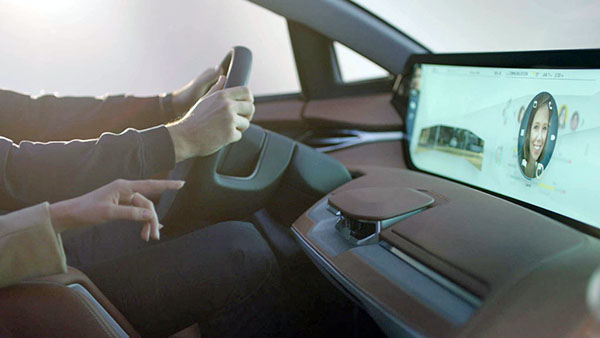 The most striking (but also the craziest) feature seems to be the huge “dashboard length” screen inside.

This is one of the most dangerous thing I have seen in a car.
And on the picture above, they clearly show someone actually driving the thing. (or pretending to)
So they don’t intend this to be a self driving feature only.
Weird.  I mean the amount of light coming from the display alone would be enough of a distraction for anyone.
Let alone pictures, graphics, videos etc…