Home > What could have been: Ford Mustang

What could have been: Ford Mustang

Here are some pictures of various clay models for Mustang prototypes over the years.
I just think it’s pretty interesting to see what designers were thinking about.
Some of them are fine, but many are actually pretty scary… 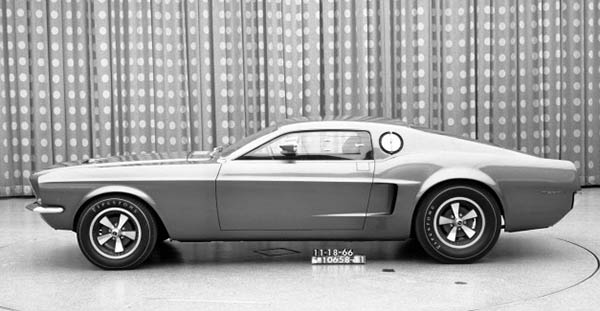 Things start pretty nicely with this study from 1966. It already looks a bit like the bigger 1970 model. 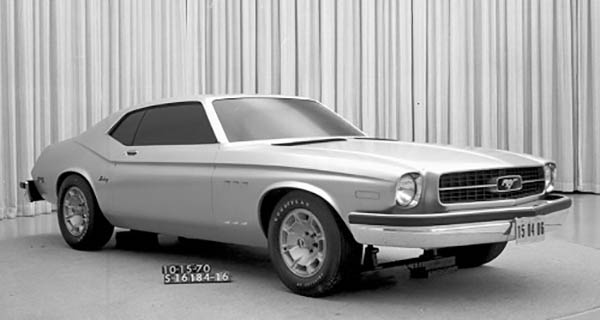 This is getting a little bit strange here. With a very 70’s front end. That is not sporty looking at all. 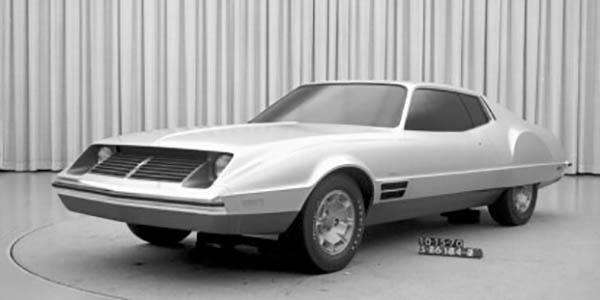 And this one just looks like one of these Dean Jeffries cars from 1970’s futuristic movies.
Really weird for a production design. I guess they were told to “push the envelope” a bit… 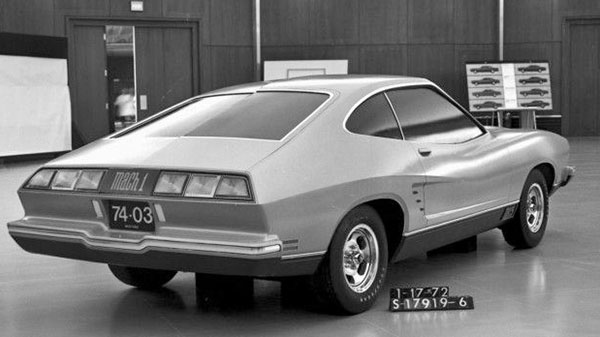 This looks very close to the infamous Mustang 2. Which came out a couple of years later. 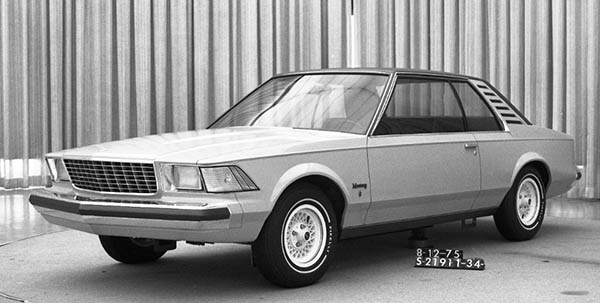 These 2 above are very 70’s looking.  The one on top actually reminds me a bit of the 80’s Dodge Mirada. 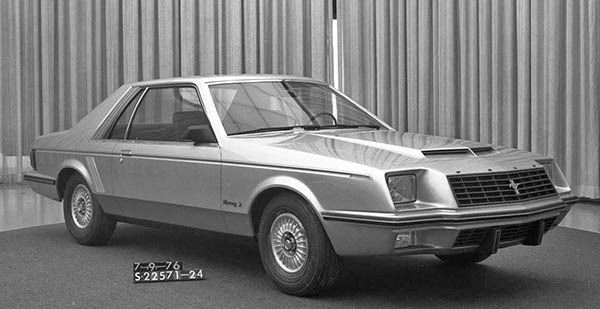 This does look closer to the final Jack Telnak design for the all new 1979 design.

That is a prototype for what ended up being the first generation Ford Probe.
A FWD car based on a Mazda platform. Which was renamed right before the launch . 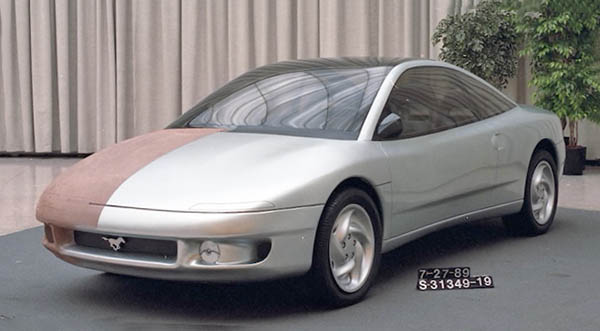 This second generation Probe clay model still has a Mustang logo. Which is weird.
Showing us that maybe Ford still wanted a FWD Mustang after the first Probe came out.
Weird… 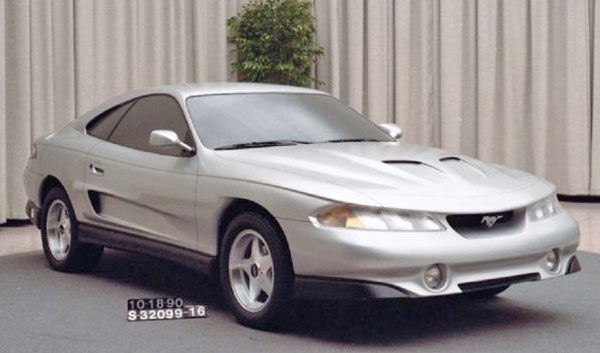 This is  just plain bad and almost scary… 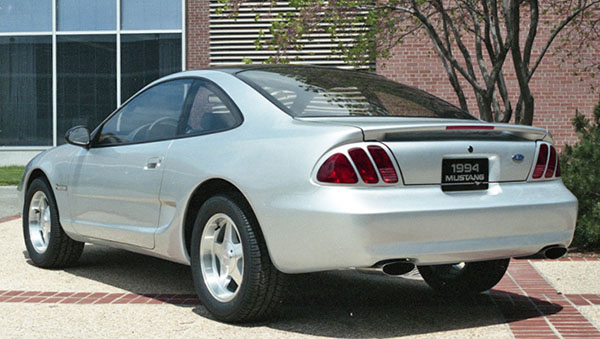 I had never seen this before.
It looks like a Probe-like design, with more Mustang cues on a RWD platform.