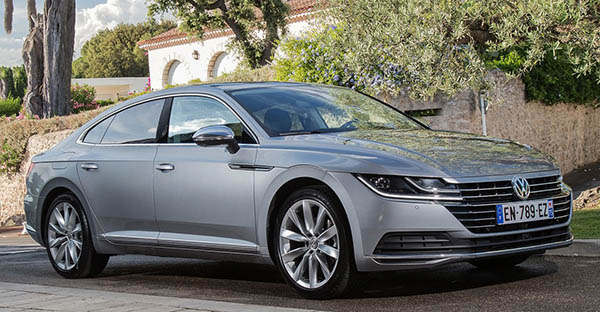 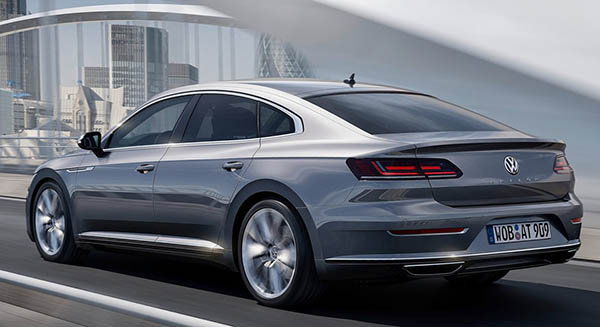 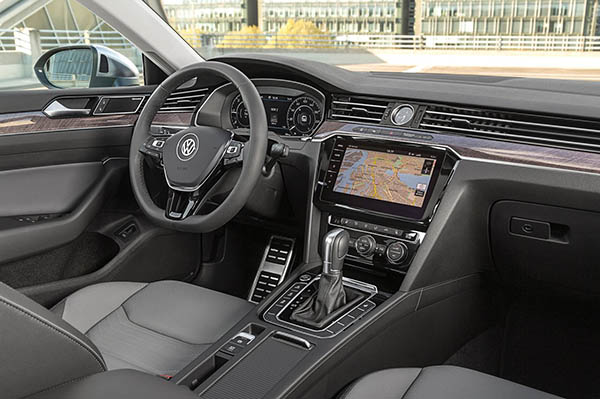 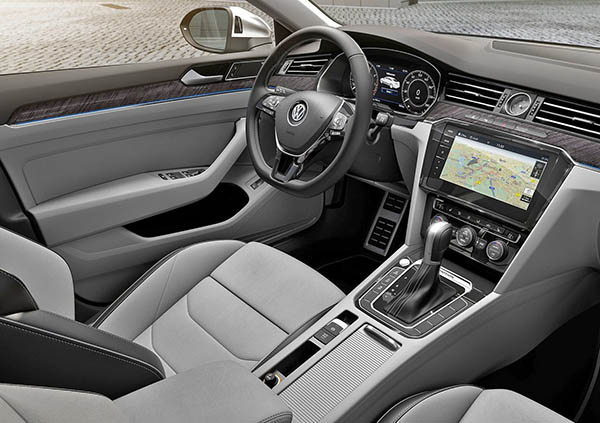 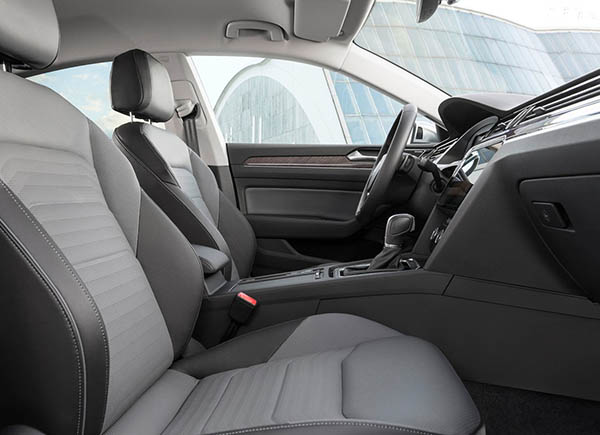 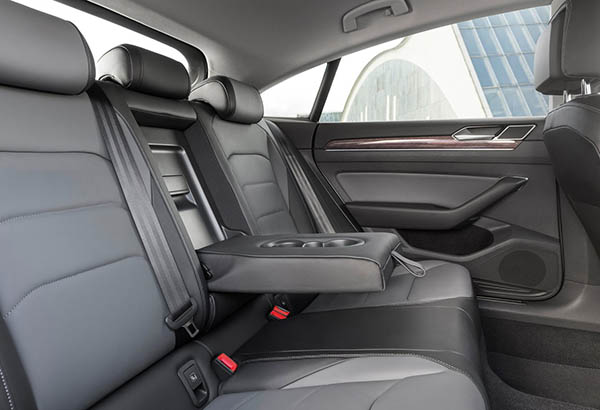 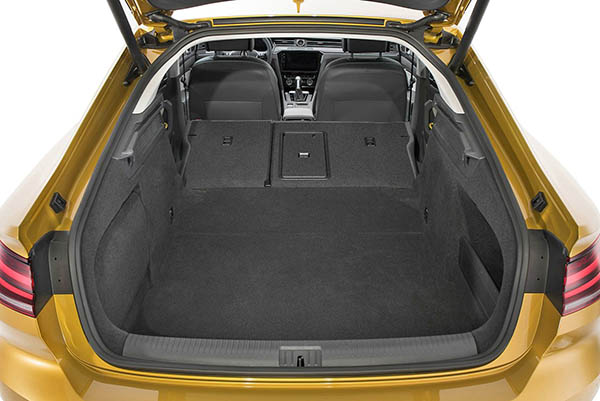 VW released only a few pictures of the US version last week.
But since the Arteon came out over a year ago in Europe, I thought I would post a few more pictures of it here.
These are of the European version, which is basically the same car.
Although a few options/colors might not be available in the US. And our version only comes with the 2.0 Liter Turbo with 268HP and an 8 speed auto.
Pricing has not been announced for the US, but most people expect a ‘low to mid” 30’s to start.
Which would position it exactly against the new Kia Stinger 2.0 Liter.
But quite above the new Buick regal. Which is the other mid size hatchback available here.
It starts at a much lower $25 000. It comes with a 2.0 Liter Turbo with 250HP. Also with an 8 speed auto (9 speed on AWD models)
I test drove the US Passat a while ago. (HERE and HERE)And found it to be quite good.
Sure, the interior can be called “boring”. But it is well made. The Arteon inherits the Euro Passat interior. Just like with the CC, VW did not design a special interior for that car.
The current Euro Passat came out in late 2014. So the Arteon has the same 3 year old interior.
Which is fine. But not all new.
And actually, it doesn’t look that drastically better than the US Passat interior.
A car that starts at around $23 000. We are talking $10 000 cheaper (At least) than the Arteon predicted base price.
And much higher than the new Regal .
Larger sedans are not the best sellers these days. It is kind of strange VW chose to bring this car over, and not the cute T-Rock SUV. I would thing the Arteon is much more of a commercial gamble in the US than the T-Rock.
They are just a weird company, making weird decisions. And still, after all these years, not really understanding the US market very well…