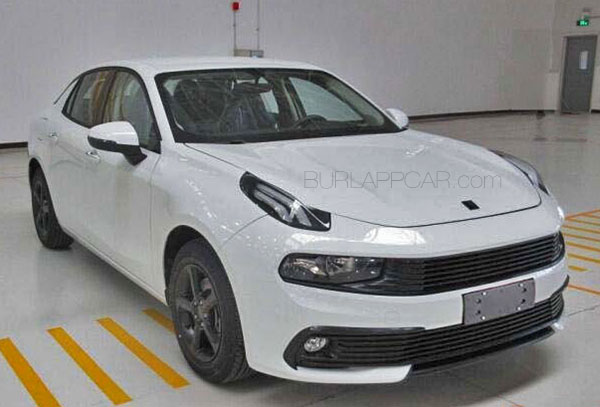 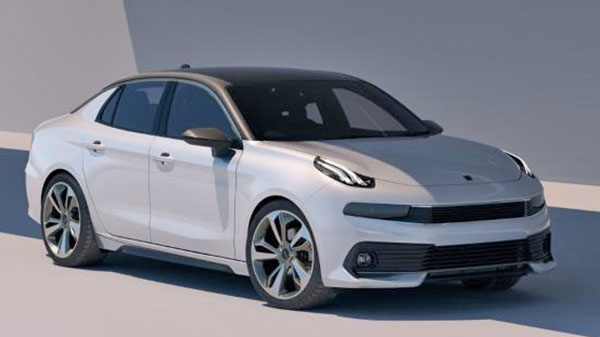 Compared to the concept the production version (top) looks exactly the same.
I mean, except maybe the mirrors, they didn’t change a thing.
Which is fine. Since that sedan concept was interesting.

I am sure this will not be as popular as their 01 SUV, but this is still a nice try. At least it does stand out a bit, which is hard to do with a compact sedan. 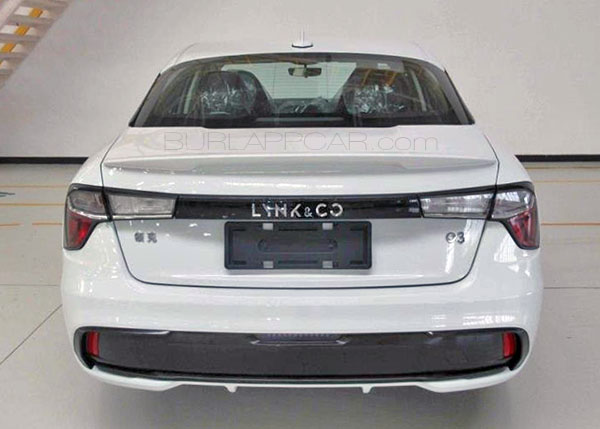 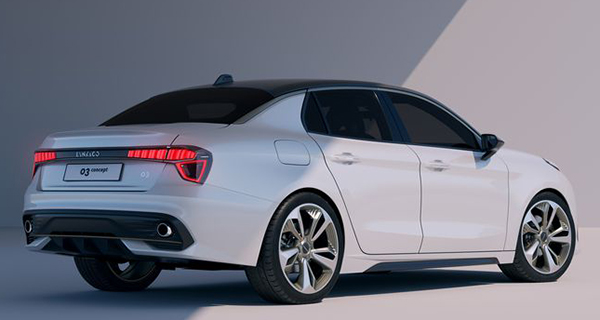 Looks like a few more changes in the back,
Bumper insert is different. As well as the lights. And a larger spoiler on this particular model. 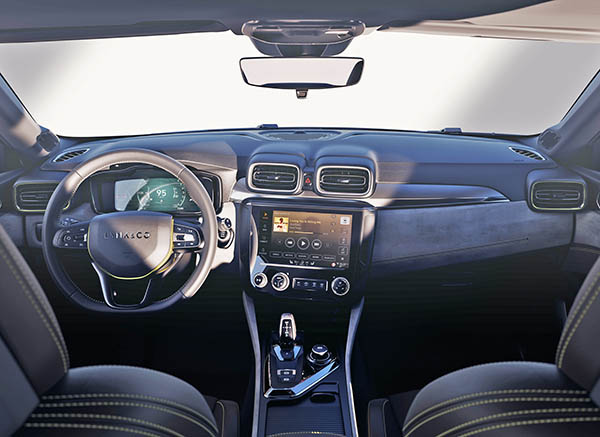 Here is the interior from the concept.

Since the exterior design has not changed much in the translation to production, we can probably expect the same thing for the interior.
Which seems very nice.

The 01 and 03 are based on the same platform used for the new Volvo XC40 and upcoming S40/V40 sedan and wagon.
They are also working on a new 02 hatchback version of the sedan (HERE)