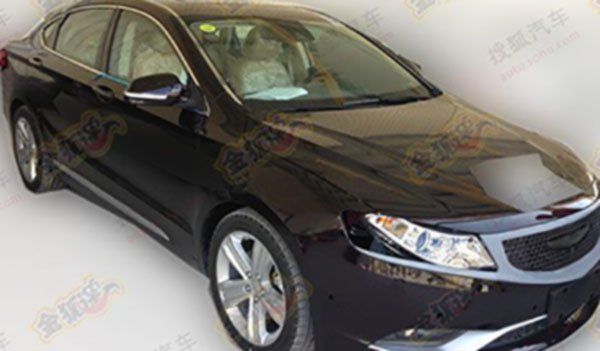 This was sent to me from Europe.
Showing what I think is a Chinese Geely sedan, with a different grille.
It does look like the Geely/FCA talks might have gone further that we though.
As some of these Geely models would really make decent Chrysler cars. 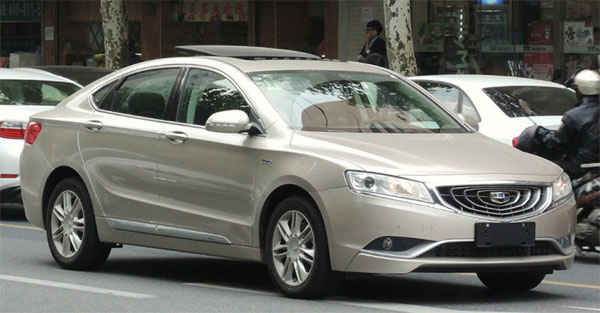 Here is the Geely model. Which I think is she same one as in the spy shot above.

I am still amazed that FCA has totally given up on the sedan market, while others are still making so much money from it.
I really hope a deal can be reach with someone else. Like Geely.
Which, at least, would push Crazy/greedy/destructive/short sighted Sergio out.

(I wrote earlier about that possible/aborted deal with Geely HERE. )