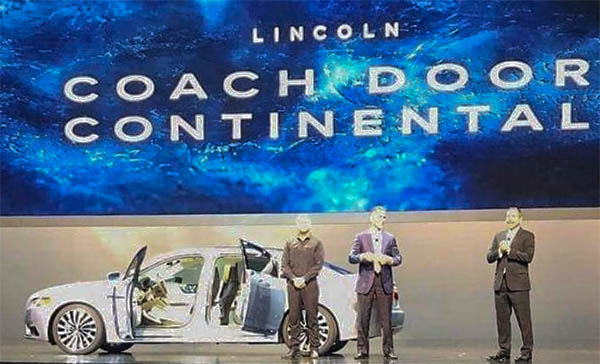 Well, apparently, here is the answer to my previous post about a possible return of the “Suicide doors” at Lincoln.

It is said the “Coach Door” version also has a longer wheelbase and more luxury features.
Which also means it could only be for the Chinese market. Where Ford is currently pushing hard the Lincoln brand as something “special”. ( they do love their stretched sedans over there…)

Otherwise, the Continental is said to be available with a 2.0 Liter engine with 261HP or the usual V6 with 378HP. (These could also be Chinese market numbers…)

Again, with just 12000 sold in the US last year, I don’t understand such an investment.
Many other more popular cars are being called these days
(Cadillac sold over 16 000 units of the XTS last year)

To me, the only reason for this is a push into the Chinese market. Which means we might actually never see it over here… 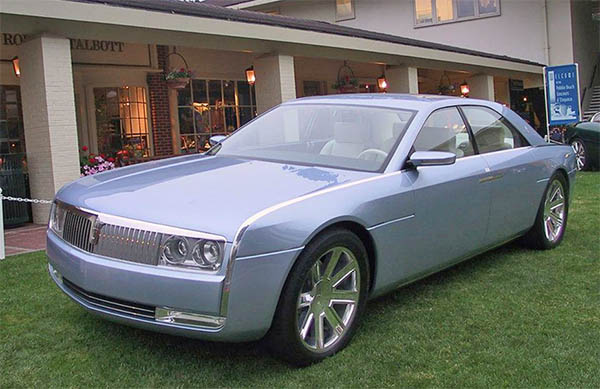 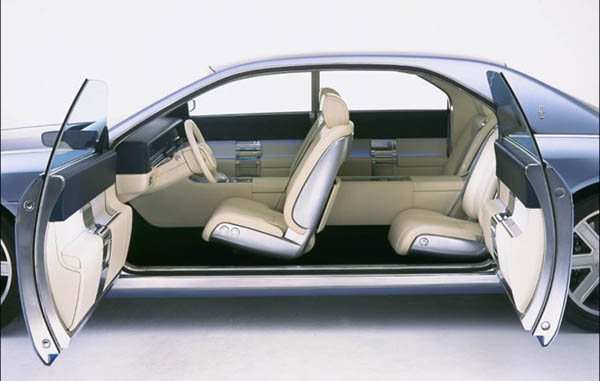 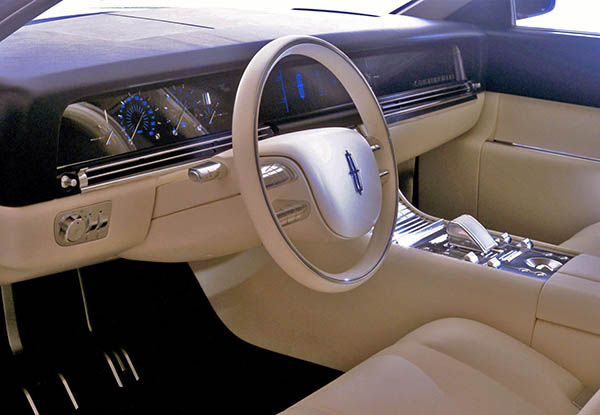 To me, this is the last real Lincoln Continental. The one they never built as a production car.
The Continental Concept from 2002. 2002!!!
That is 16 years ago, and it still looks so much better than the current messy, busy looking one we have now.
The simplicity of its design. The real “Coach doors” without a pillar in the way. The simple, classy interior.
(The current interior looks like a cheap Las Vegas hotel room when compared to this. )
It is really too bad Ford never had the guts to produce this…