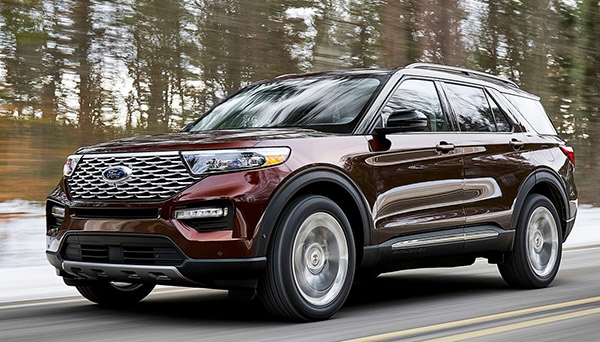 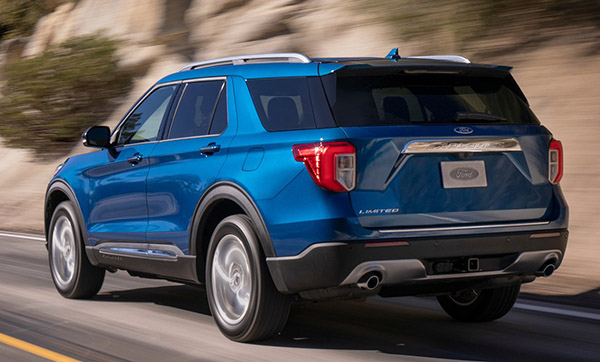 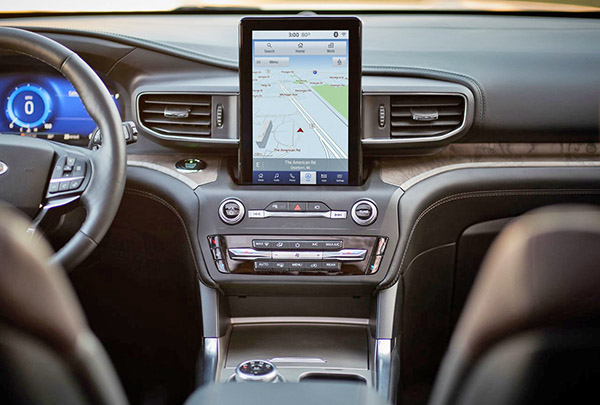 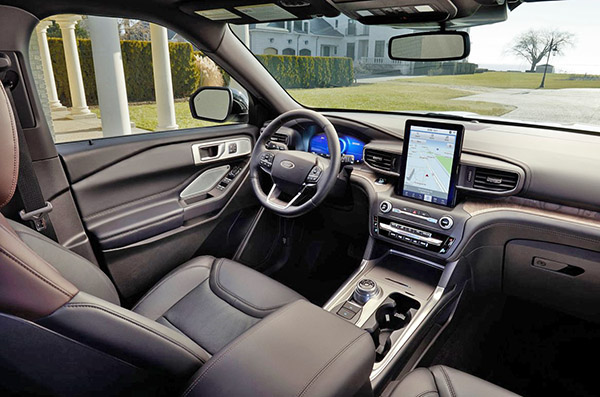 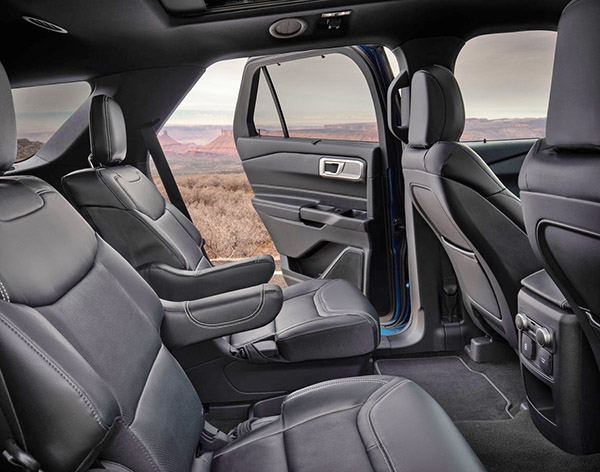 I think Ford did a great job with the all-new Explorer for 2020.

It has the really nice proportions of the new Lincoln Aviator.
And basically, it looks like they tried to adapt the previous design to the new platform, which works quite well.
As it looks like a more athletic version of the current one.
I also like the front end of the Explorer better than the Lincoln big mouthy/chromy grille.
The one on the Ford seems much better integrated to the rest of the design.

The interior is a mixed bag for me. Since it does have one of the worst version of the laziest interior design element. That tablet really looks like someone put an iPad on the dash. It is not integrated with the rest of the design at all. It just shows zero effort.
But, at the same time, the size and placement will actually be super convenient for most people.
And that wood trim on the dash doesn’t really look upscale. (The way it meets the console is rather clumsy)

But for what it is (a family car), I think it works. It seems much nicer than the Toyota Highlander.
Much more modern than the Honda Pilot.