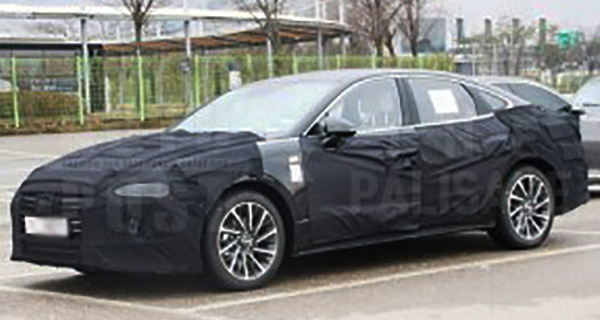 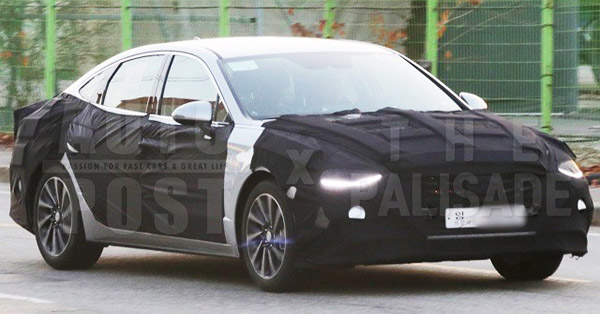 More pictures of the all new Hyundai Sonata for 2020. (also HERE and HERE)
And it still looks like a very nice design. More modern than the current model.
And ready to do battle with the Camry, Accord, Mazda6 and the 2020 VW Passat.
Hyundai and Kia are rumored really improved the driving dynamics of both cars. Which could really make these two some of the best choices today for a mid size sedan.
There seem to be no bad choices these days, really. It is mostly a matter of taste and design preference. 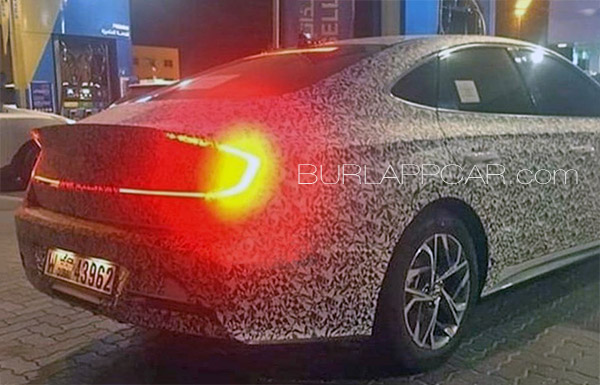 Glad to see that, as expected, some design cues from Le Fil Rouge Concept made it into the production car.
it is very toned down of course, but a bit of that personality is still there.
And, again, this car really begs for a hatch. With that kind of design, there is really no excuse for a regular trunk anymore…