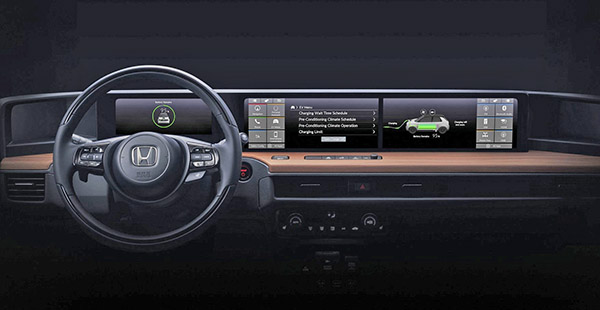 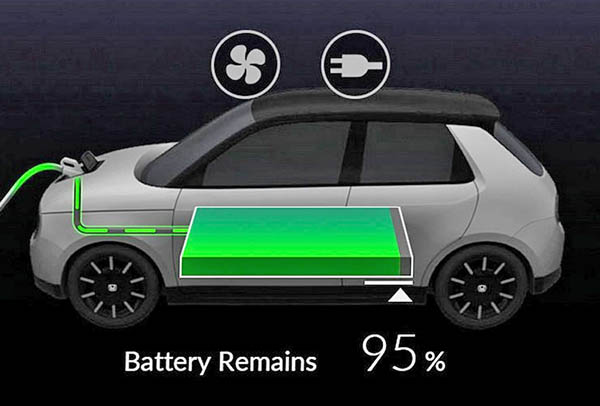 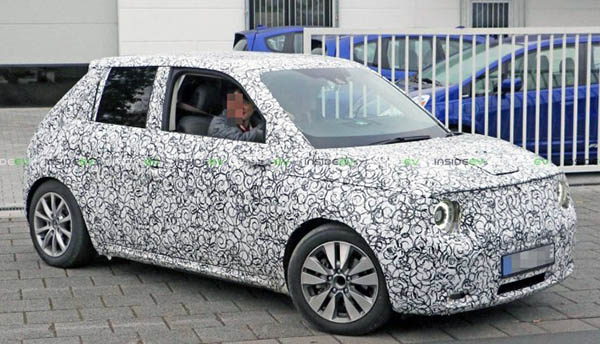 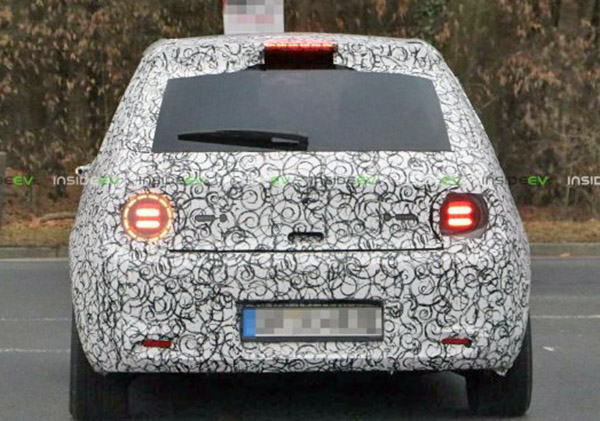 Honda has just released a couple of teasers for its upcoming Urban EV.
What they will introduce next month is still called a concept. Although this 2nd version will be very close to the production model coming out later this year.
As you can see, it is quite different from the previous concept. Not as pure.
But still really nice and fun looking.
It does bring back a simplicity Honda used to be known for. Which is great.
The prototype pictures above show the actual production car under camouflage. The tail lights seem to have gone from square to round in the translation from the 1st concept.
And the mirrors are replaced by cameras. (You can see the camera screens on each side of the dashboard)
I can’t wait to see this. But Hond has still not confirmed US sales. So far this would be mostly for Europe.
Which would be another big mistake. They are still not offering us the Hybrid version of the HR-V. Or their electric version of the HR-V in the US.
It seems they are really playing catch up with electrification, at least in the US…