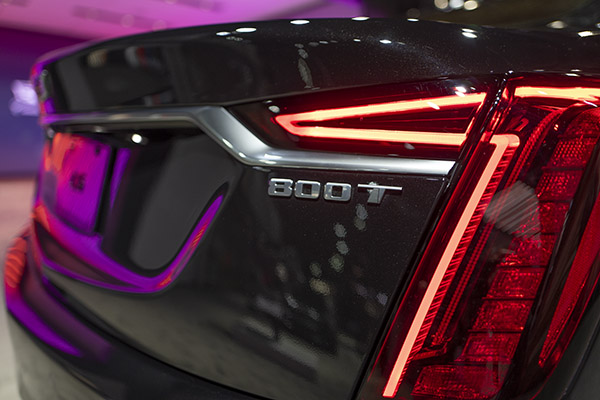 I guess this is Cadillac’s new naming convention for all their 2020 Models.
Now this CT6 is called a CT6 800t.

This is supposed to represent the torque number. But the CT6 doesn’t have 800lb-ft to torque at all. These new numbers represent “Newton meters” ratings.

This is one of the most ridiculous thing I have seen in years.
Newton Meters represent nothing to anyone. Most buyers have no idea of torque anyway.
Why??  Why???

Why is Cadillac doing this?
What happened?

Here is the official BS explaining the idiotic move:

“The new system uses a 3-digit badge representative of torque output in newton meters (Nm) rounded to the nearest 50, which allows for simple, clear expressions of power. Starting with MY20 all Cadillac vehicles, except V-series, will feature this new engine badging.” 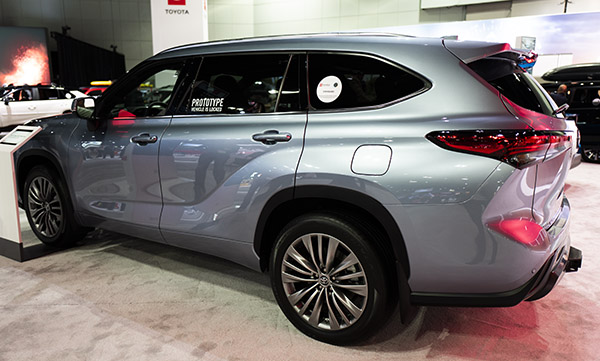 I had forgotten about the new, redesigned Toyota Highlander.
Until I happened to walk by one at the Auto Show.
And it is really not a pretty sight in person.
That thick wavy line over the rear wheel was one of the weirdest thing on any car at the show.
I mean, just look at the shape of the rear doors!

The whole thing looks so weird it is disturbing… 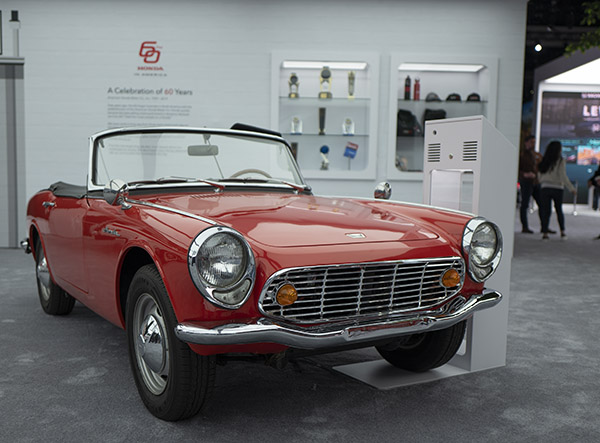 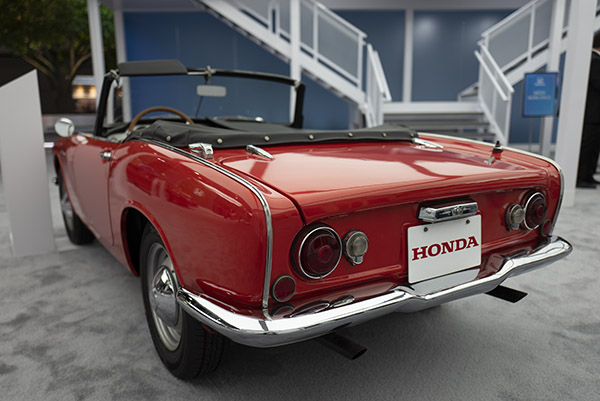 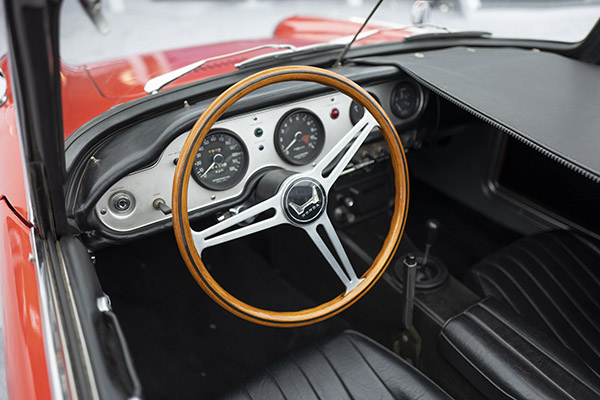 Maybe the best thing at the show was a Honda from the 1960’s.
Such a wonderful design, full of class and personality. 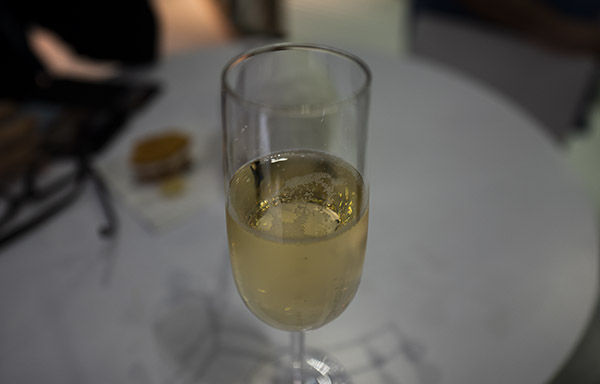 And my friend, the widow, was there, as usual…