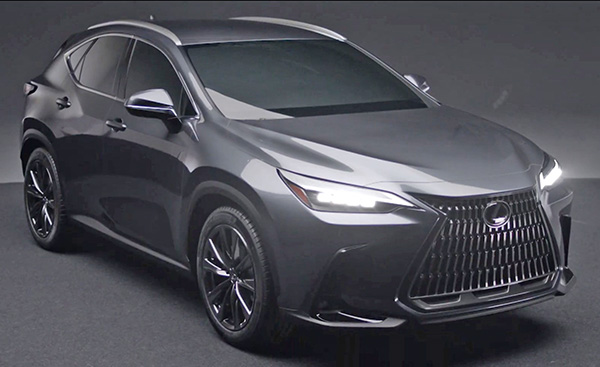 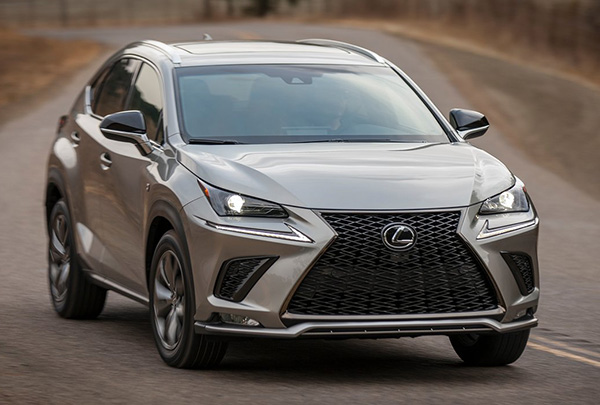 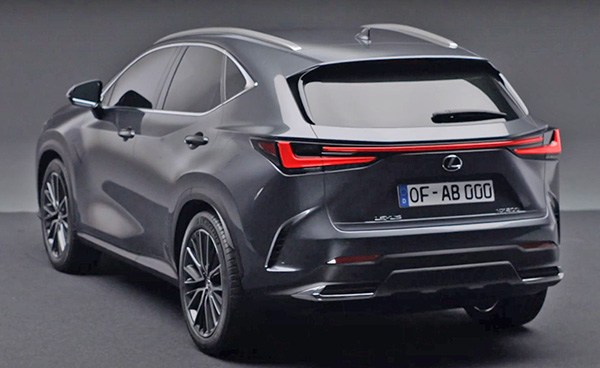 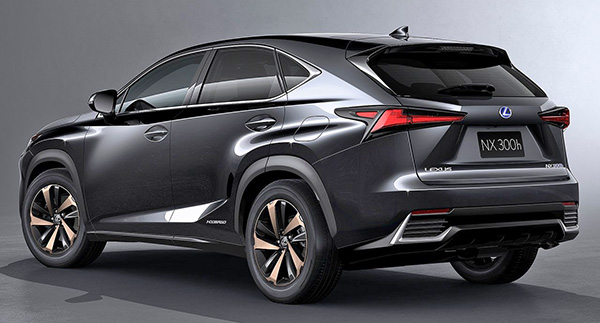 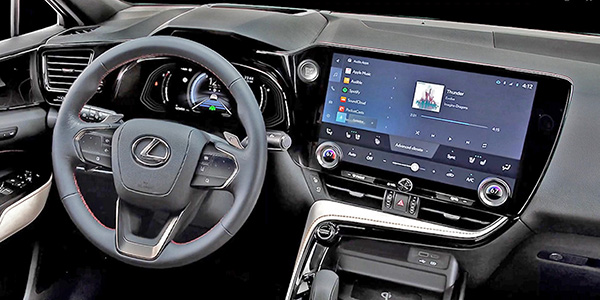 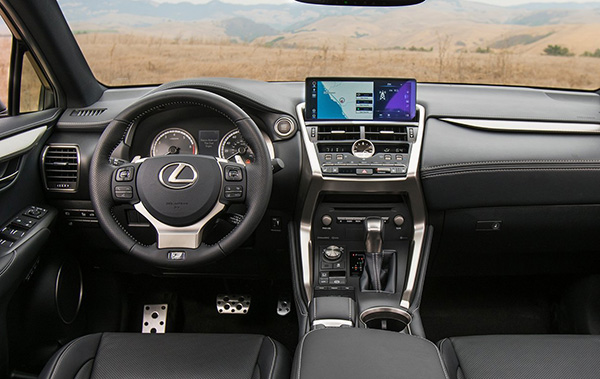 I hate to say, but this new 2022 Lexus NX is another disappointment. At least do far…
As you can see, the design is cleaned up a bit. But not that much. It is less angular for sure. Looking like a slightly melted version of the current car. (Putting an old clay model in a microwave for 90 seconds should never replace real design work)
But there are still plenty of fake scoops front and rear. Unnecessary lines etc…
On top of that, it looks a lot like the Toyota Venza. Even more than before!
Inside it now looks like the Toyota Mirai!
Why???
It seems Lexus is doing its best to remind people they are luxury versions of their Toyota models. Again, why????
And the passenger side of the dash looks like it was not designed at all. (The design department must have had to leave early that day)
I really want to like Lexus, but this seems like a busy yet uninspired mess.
They still sold over 58 000 of these in 2019. Which isn’t bad. But the new one will now have to compete with the all-new Genesis GV70. Yes, it’s another world now…
From what I see here, it’ll be a tough fight for Lexus.