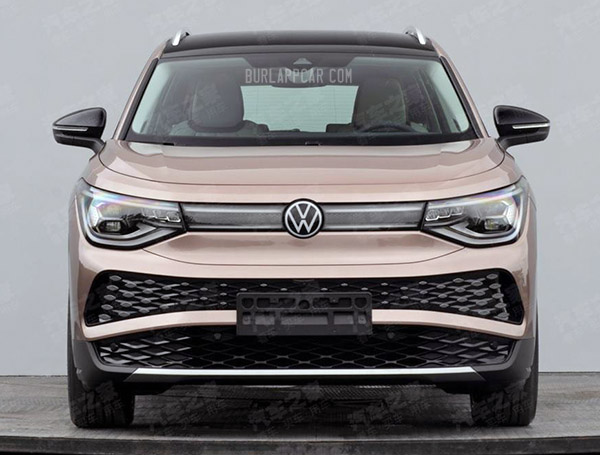 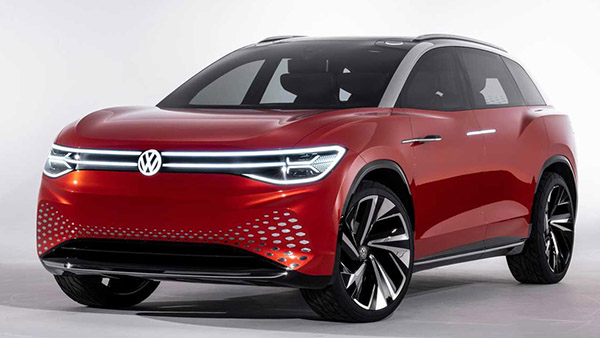 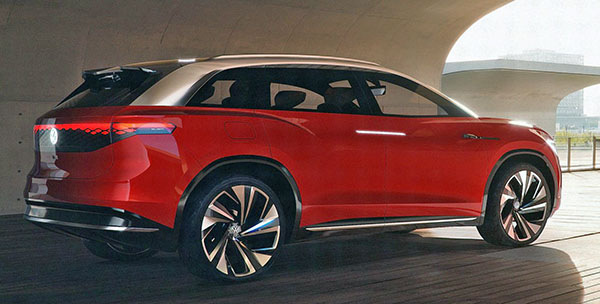 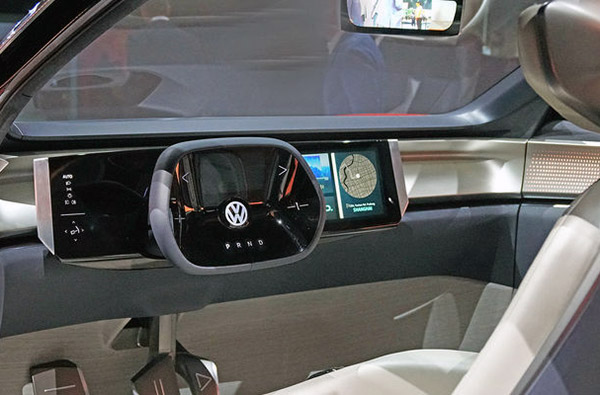 The VW ID6 will be the ID4’s larger sibling when it comes out later this year.
I posted a few photos of the original concept from 2019. (red one) And you can see quite a difference.
The production version is now a clumsy, bloated version of the concept.
A concept that wasn’t that futuristic, to begin with, except for the interior and the typical concept of weirdo doors.
Otherwise, the design could have stayed the same.
Instead, VW made the whole thing look really heavy-handed. Especially upfront. (That poor face…)
The profile seems actually OK on the photos. And the grey car with the silver trim looks much better to me.
I am not sure the ID6 will make it to the US, but why not?
Since we are in the middle of the “all SUVs all the time” show right now. Although VW has already decided not to sell the upcoming ID5 over here. Which is a “Coupe SUV” version of the new ID4.
Why???
Because they’re VW, that’s why. And they never, ever make the right move as far as the US market is concerned…