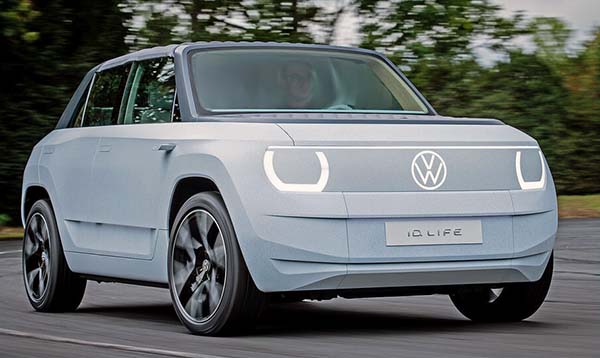 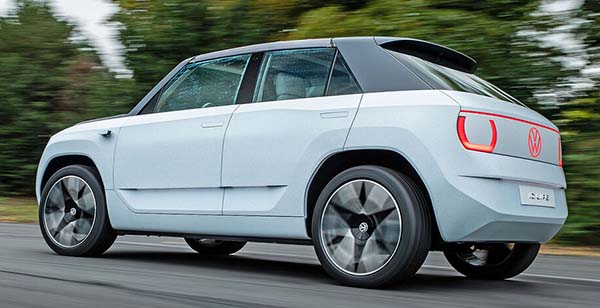 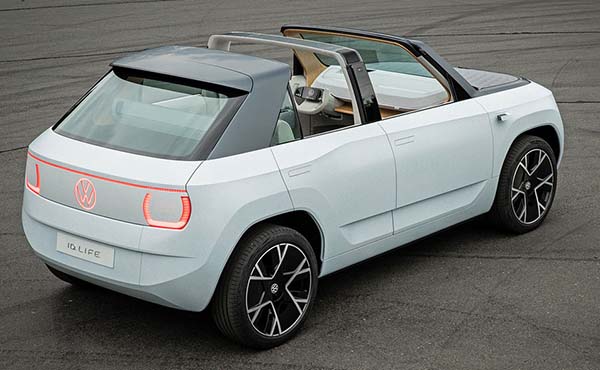 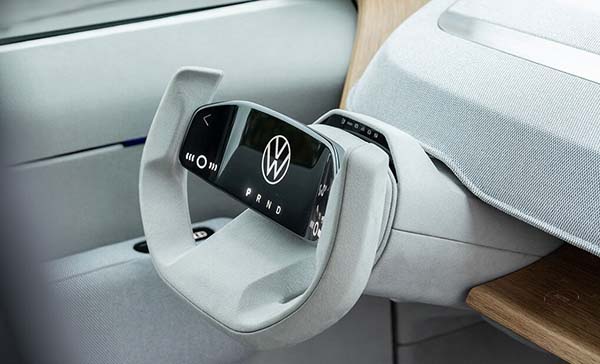 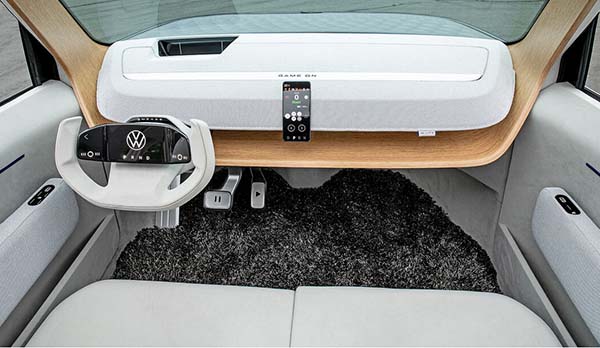 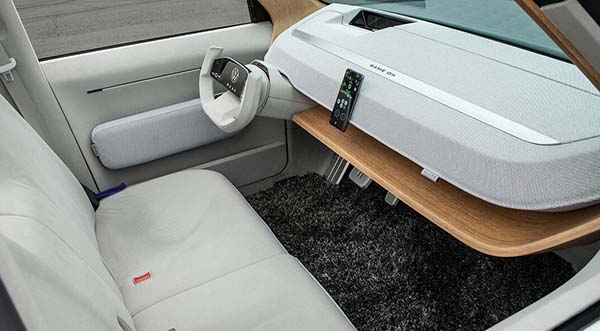 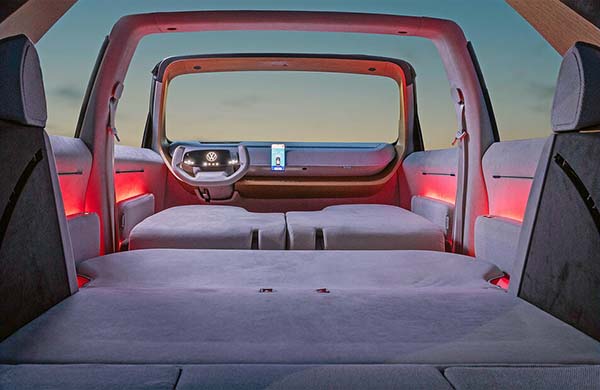 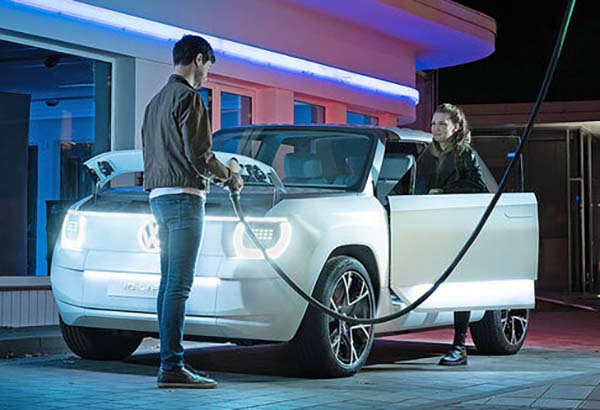 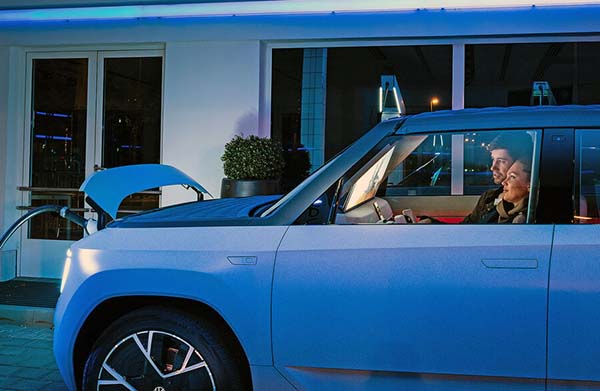 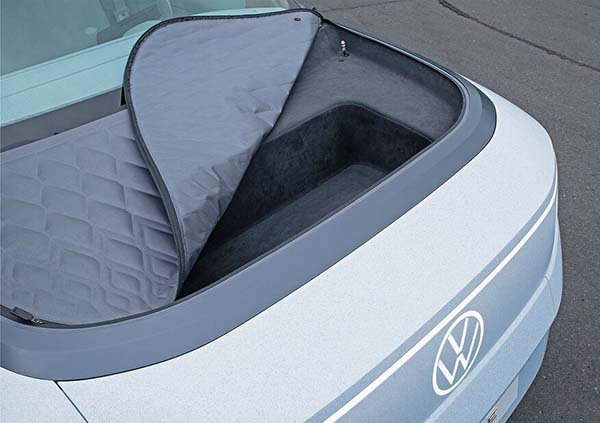 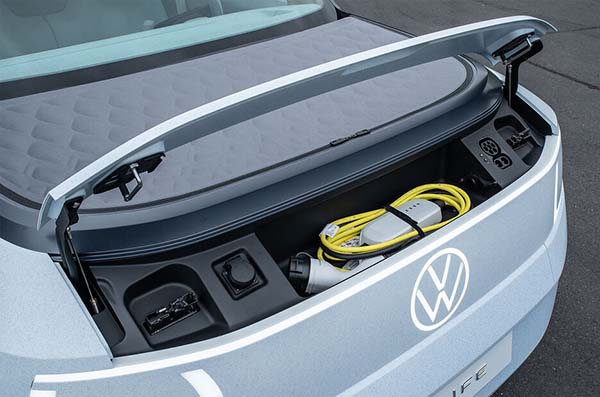 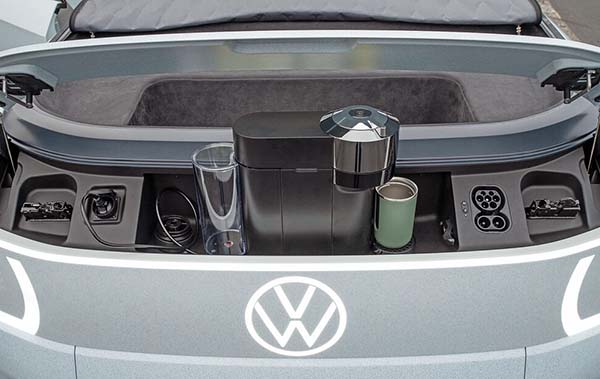 While I am still not a big fan of the design, I really like the features and packaging of the VW ID-Life Concept we saw a few weeks ago.
I do appreciate the simplicity and the “back to basics” feel of the design. But 1% personality would be nice too. Plus, this doesn’t say VW in any way.
Inside, the concept really looks like one of these handmade kit cars from the ’70s. Not so basic as the Brubaker Box, but almost.
I love the fact that all seats fold flat, which would make this a fantastic camping companion.
All that wood will probably have to go in the production version, but it does look quite nice and original.
I love the 4 doors convertible look. Let’s hope that becomes an option in the real thing.
Although current ID models do not offer a “Frunk”, the ID Life does. Not very large, but better than nothing. The softcover also looks great (although probably not the safest thing)
And the small secondary space upfront is genius.
Two things I would not want in the production models are the ridiculous “yoke” and the huge video screen.
Otherwise, VW could really have something great here. 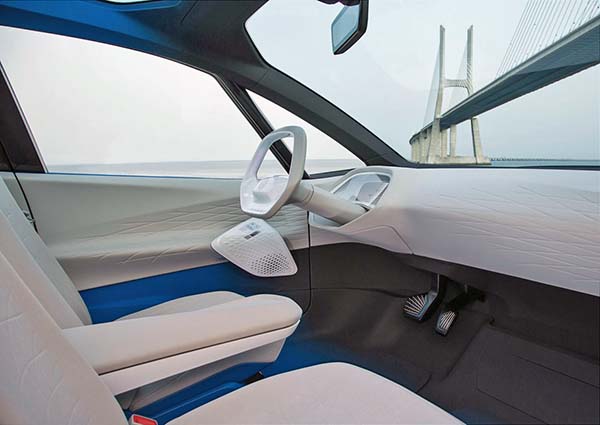 As a reminder, this was the interior of the 2016 ID Concept. Which became the ID 3 a few years later.
As we know, the ID 3 production interior looks nothing like this.
So, who knows what the production ID-Life will actually look like.
All we know for sure is that it’s coming in 2025. Will have a 250 miles range in the European cycle (not much by 2025).
It should start at under $25 000 before incentives and is even considered for the US.
Which would make it incredibly cheap after incentives.
The ID Life Concept is about the size of a Honda Fit.
I think this could be a good option for so many people…