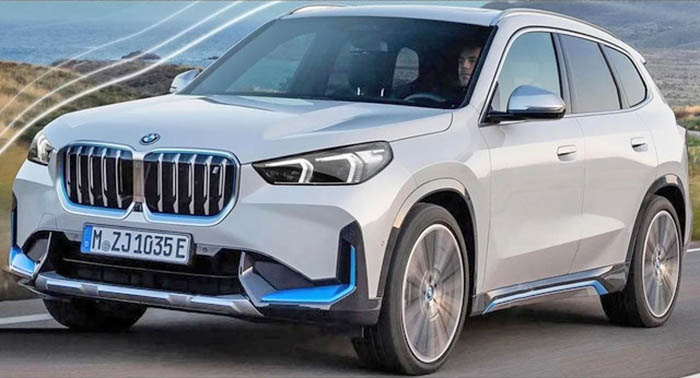 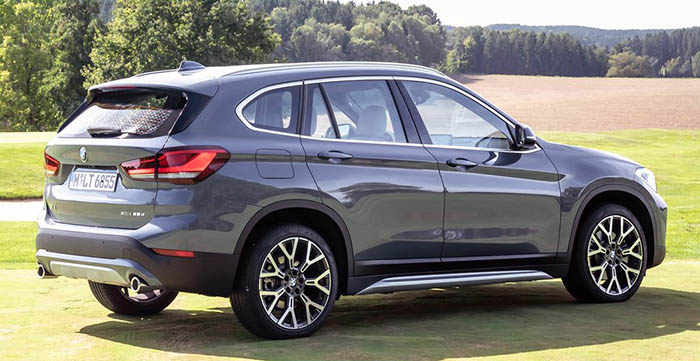 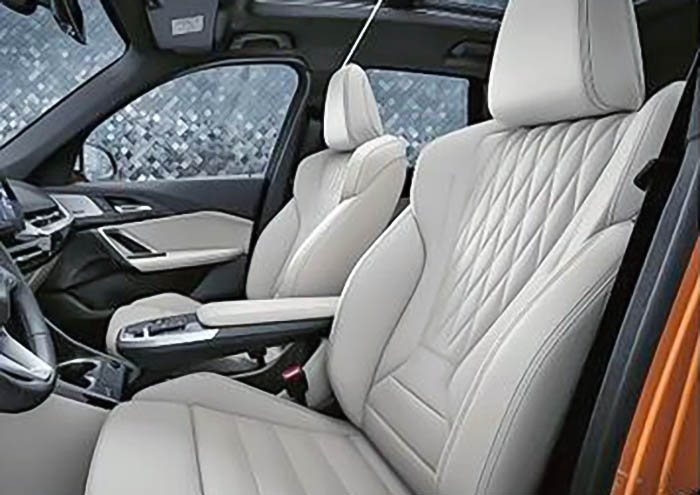 For once, I think this redesigned BMW is an improvement. It won’t win any design award, but it seems better than the current version.
Things seem a bit cleaner and sharper. Sure, that rille is pretty big. But at least its design is a bit simple rthan th ecurrent really weirdly shaped one. And the headlights aren’t as hugely cartoony.
Too bad they still insisted on adding such a huge amout of that black plastic crap all over the rear bumper though…
The dashbaord seem to be the first from BMW where the screen works pretty well. Mostly becasue the whole thing was designed at the same time.
Unlike the revised, 2 and 3 series where the screen is trying to fit the “old” dash.
Although the vents on this look pretty crudely designed. At least on the photo we have.
In the US, the current model starts at around $35 000. I guess this will be a bit more. In line with the Audi Q3 and a bit less than the Mercedes CLA.
More info on this very soon. And specs of the new EV version.