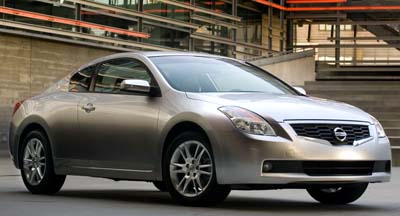 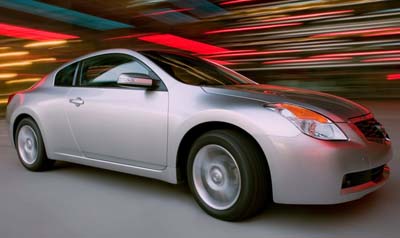 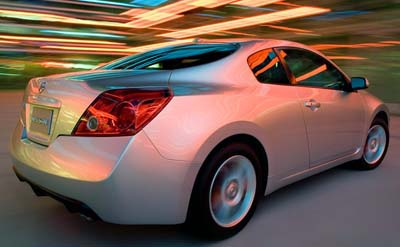 Even though the top picture doesn’t look that great, this might be a really good looking car in person.

The coupe is 7 inches shorter than the sedan, along with a shorter wheelbase by 4 inches.
It is also not as tall, by 2.5 inches.

Equipment and options seem to mirror the sedan.

It will compete directly with the Accord coupe, which should also be all new around the same time.

But Toyota will be on the Solara’s last year in production. I hear another car based on the Camry will kind of replace it.
Let’s hope it is another coupe. or a hardtop convertible.
It would be strange for Toyota to be absent from this market.