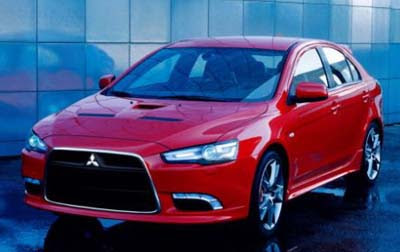 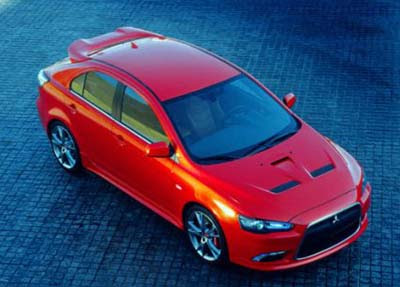 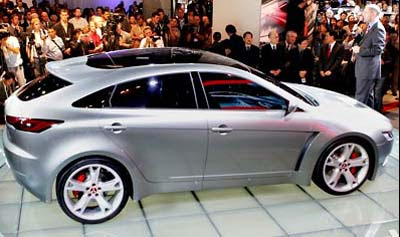 Here is the earlier concept they teased us with.
Now, THAT looks great.
It would sell more, make more money for them etc…..