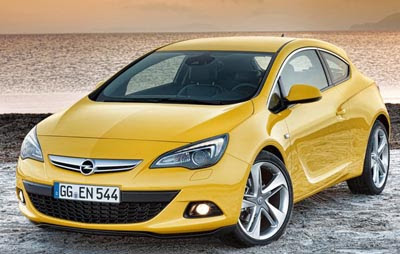 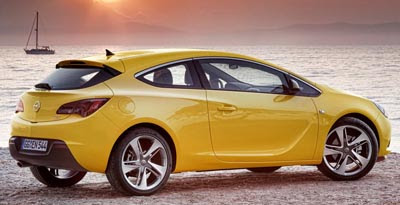 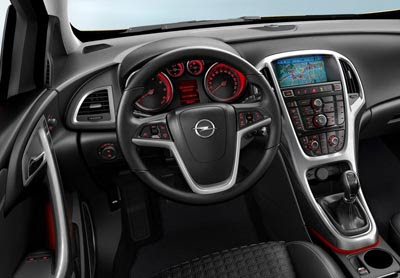 It was tough selling the previous version in the US as a Saturn. Mainly because of the cost of importing it from the Belgian factory. And also, we have to say, Saturn wasn’t really set up to sell imports…

But as a more expensive Buick, made here or Canada. This would be a great car.

But I am sure it would be hard at all to squeeze the 2.0 Liter turbo in this. This engine produces 220hp in the Regal Turbo.
But was pushed to over 260hp in the Solstice.