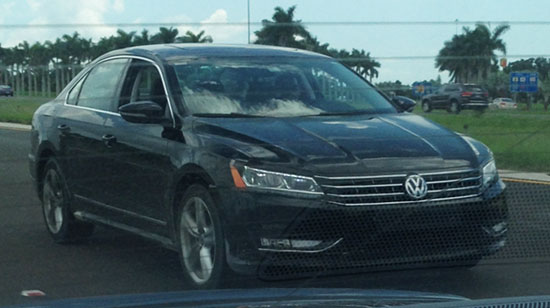 First, let me remind you what VW officially said about the 2016  Passat:
“major facelift”, “new sheet metal, new wheels, headlamps and taillights, more premium interior”.
The picture above shows anything except a “major facelift”.
What it shows is what they did with the Jetta for 2015. Very minute changes that only current owners would be able to spot.
The 2015 Camry, which looked like a new car from most angles, was a major facelift.
Not this!

Sure, there is still some camouflage around the lights. And the hood is more sculpted….

This is the current model. The one that isn’t doing so well in sales… 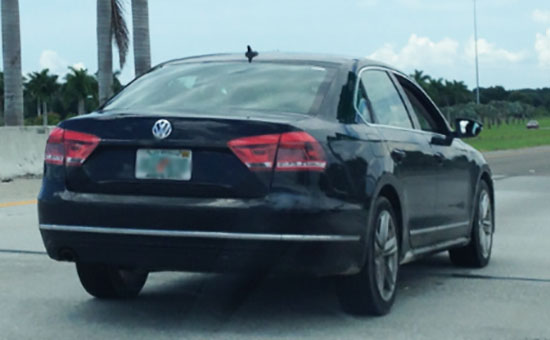 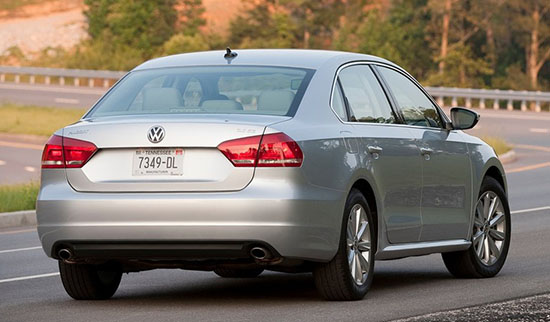 Again, the rear (2016 on top) of the car still has some camouflage. So the tail lights will be different and there seems to be a chrome line going across through the lights.
But that’s about it….

Not sure what they were thinking when mentioning a major facelift for 2016.
The Passat needs something more. 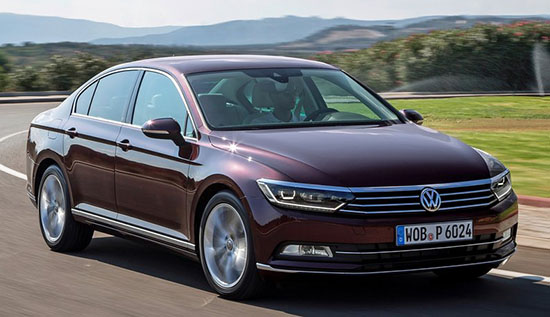 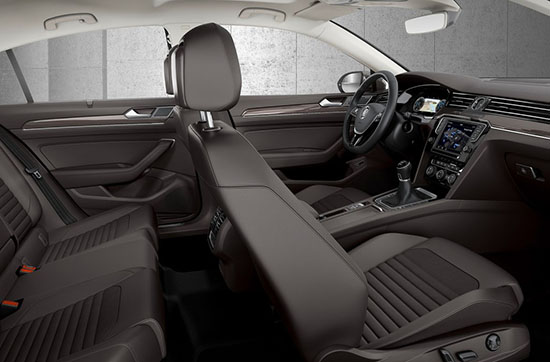 What they need is this!
The all new Passat that was introduced in Europe a while ago.
It is 100 times better looking. And it’s larger than ever before. Now only 4 inches shorter than our “big one”. And about an inch shored than an Accord.
And it is a real German car. Something people who buy VWs actually want!

But no… All we get to fix poor sales are new lights and “revised” this and that.