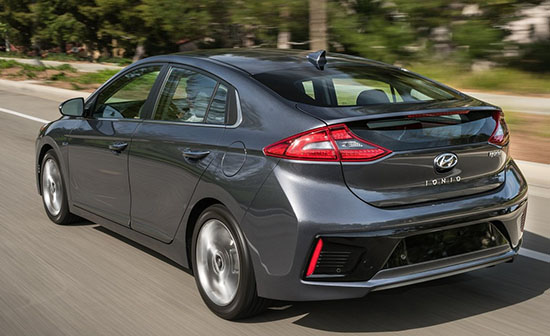 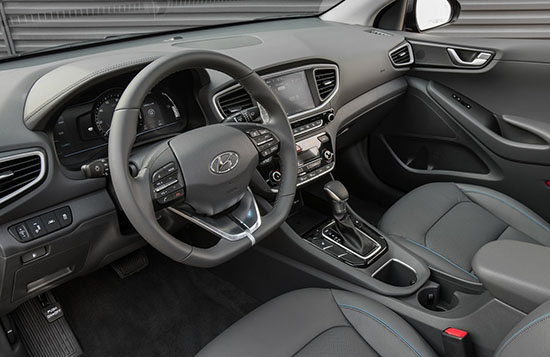 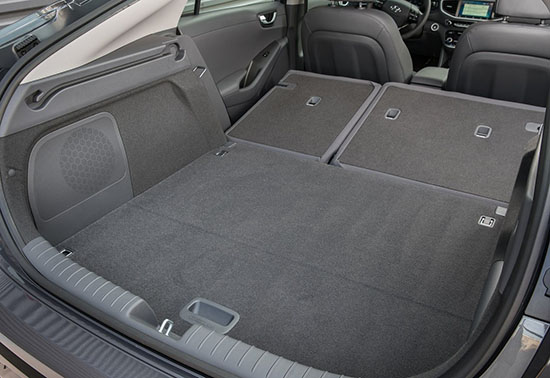 Still a really good looking car. In my opinion.
I do hope this sells a lot and steals from the new Prius. With its inexcusable ugly design.

But.. The final specs aren’t that great.

As mentioned before, there are there versions.
The regular Hybrid is powered by a 1.6 Liter engine and a 6 speed auto. A total of 139HP
No MPG specs yet.

The Plug-in version has a range of “more than 25 miles”.
Sure, that is better than the new Prius Hybrid’s 22 miles. But we are in 2016!
When a Volt gets over 53 miles on EV mode.
So this is kind of disappointing. Unless it is price really well. Which means much less than the Prius.

Finally, an all electric version is available.
With a 110 miles range. Again, not that great. It matches the latest version of the Leaf.
But an all new Leaf is scheduled for next year.
And the 200 miles Bolt is around the corner.
So again, pricing will be key. This needs to be cheaper than the Leaf equivalent.

The Ioniq seems really cool, but doesn’t bring anything really new. Or more advanced than the competition.

At least it looks good.