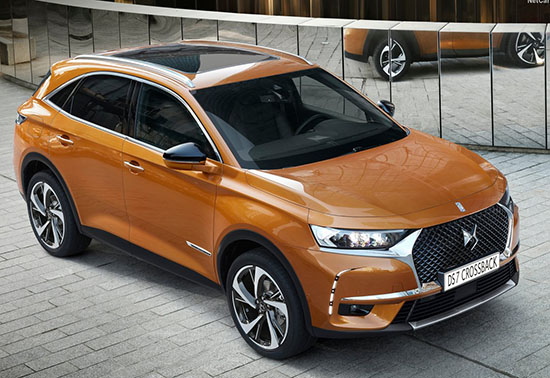 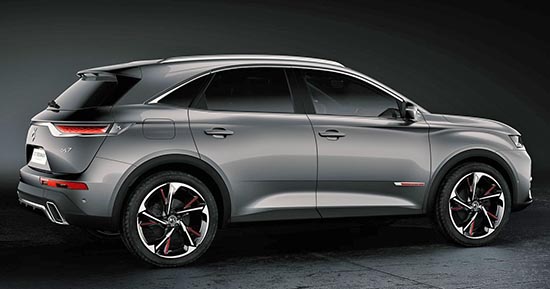 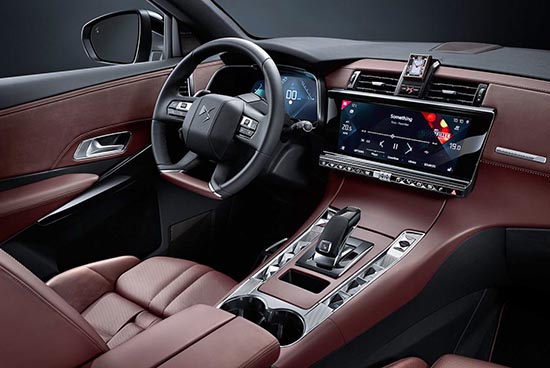 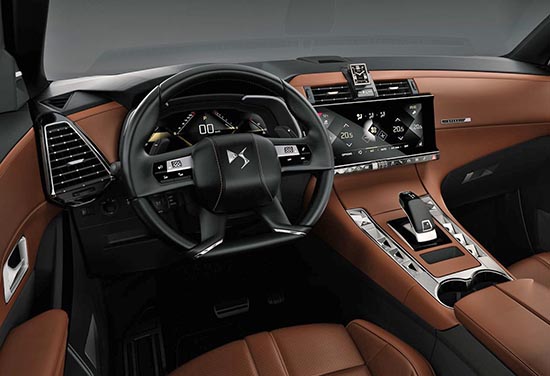 It is finally here. The real thing. After all these spy shots around forever…

It’s actually not bad looking. Except for that ghastly front end.
I mean it still looks more modern than any SUV from Audi.

Inside it looks like a bunch of ideas put together. Only that left air vent on the dash is a bit reminiscent of the original 1955 DS sedan. (Which might not even be intentional…)
Otherwise, no matter how “nice” this is, it is not, and should have never been called a “DS”.
This is quite an insult to the Citroen DS history of being so special.

This could be from anyone, anywhere.

Since PSA will now bring us some cars in the US (through some vague/weird car sharing set up),
we might actually see them in the street.
And I can guaranty you they would be quite invisible (again, just what the original DS was not)

The Citroen we need over here is THIS ONE.
I drove the Cactus a while ago. And it is a everything Citroen should be in the 21st Century.