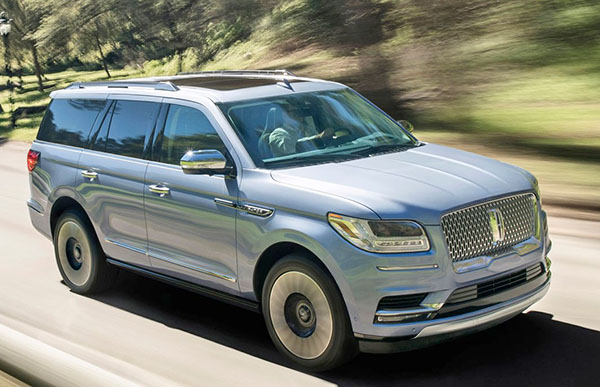 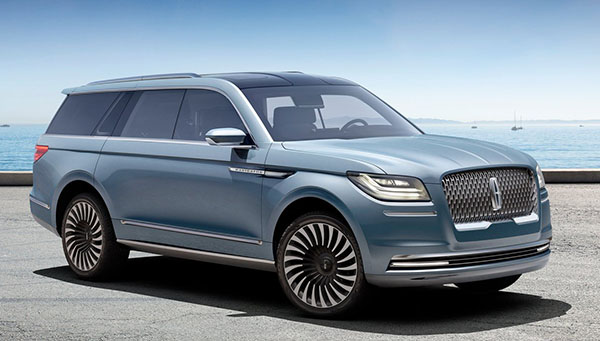 At first, the production model would seem very close to the concept.

It is…
But the concept was actually a much better, more mature design.
Much simpler too.
The detailing on the
production truck is very busy. Which makes it much cheaper looking.
For instance, they could have kept the profile the same. With maybe recessed door handles. At this price, why not?
The headlights are much cheaper and chinzy looking.
The whole thing has a busier, cheaper and more vulgar appearance than the concept. (Which was nothing that amazing in the first place) 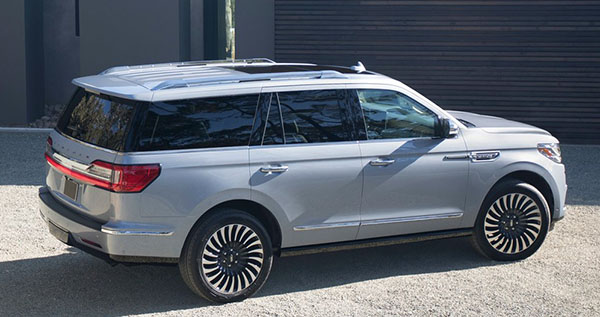 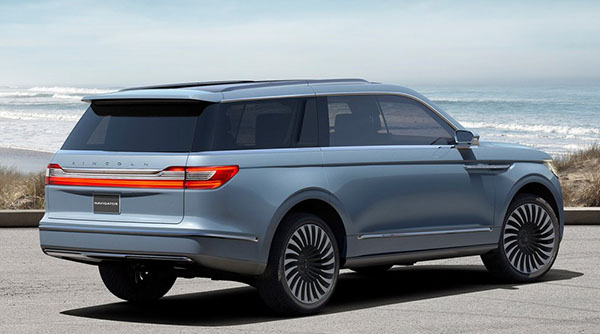 It’s even more obvious from this angle.
The tail lights had a really nice, simple, classy, almost retro design. 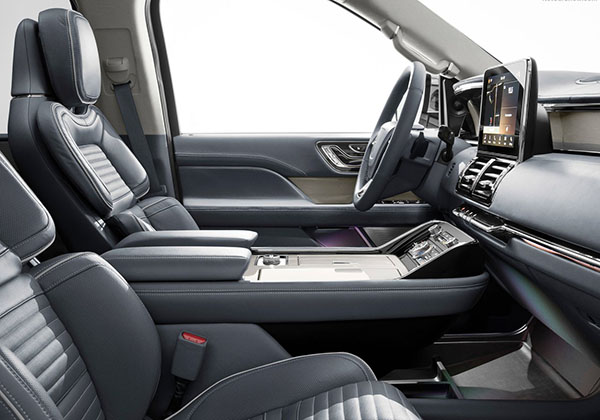 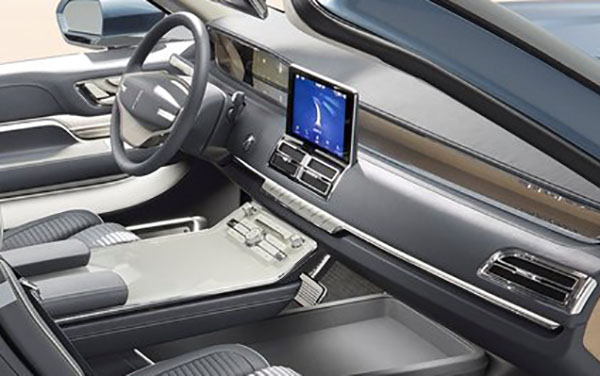 Inside, it’s hard to say from the early pictures.
But it looks like all that classier satin metal finish has been replaced by the plasticky extra shiny chrome. Just like in the Continental.
And it doesn’t’ look like the super cool steering wheel from the concept made it into production either… 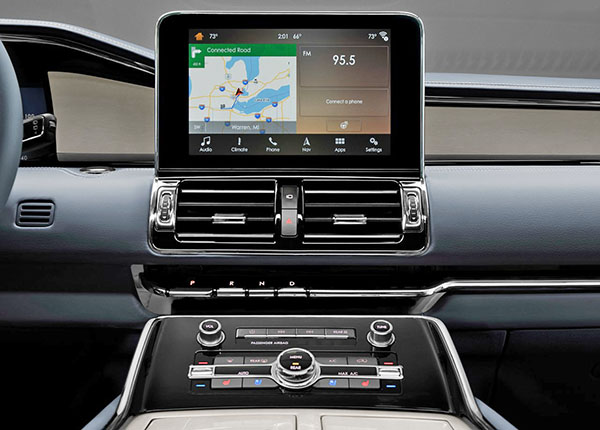