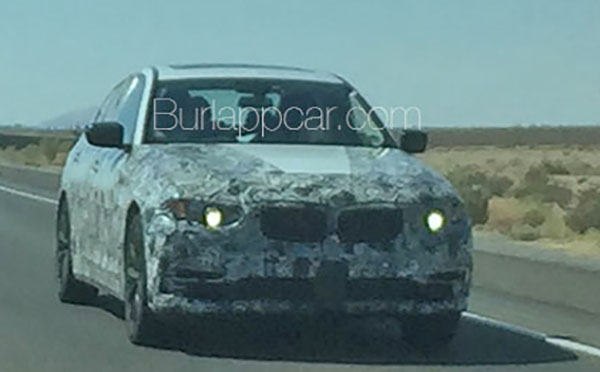 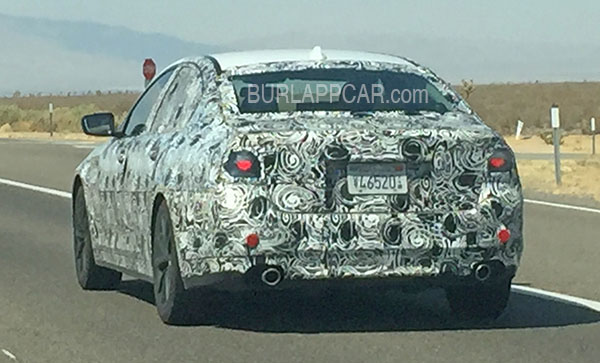 (The one pictured above is obviously NOT the EV version.)

This is BMW’s way to attack Tesla directly. The Model 3 has been referred to as being priced similarly to the BMW 3 series.

The 3 series EV is supposed to get a 250 miles range. Again, similar (actually a bit more) to the Tesla.

This is quite a move for a big manufacturer to over an electric version of one of their best selling models.
I am sure this is the first of many.

As Porsche has also announced that by 2023, over 50% of their sales will be from electric cars.
There is also a rumor about their next generation Macan being offered only as an EV…