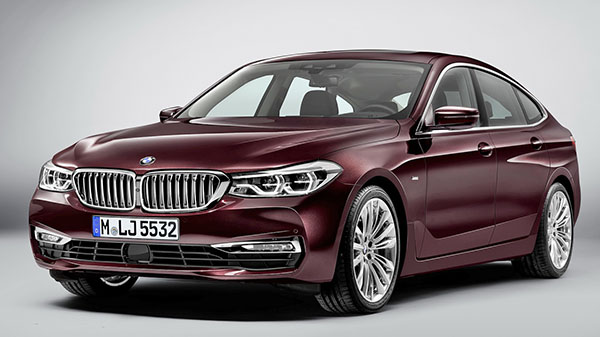 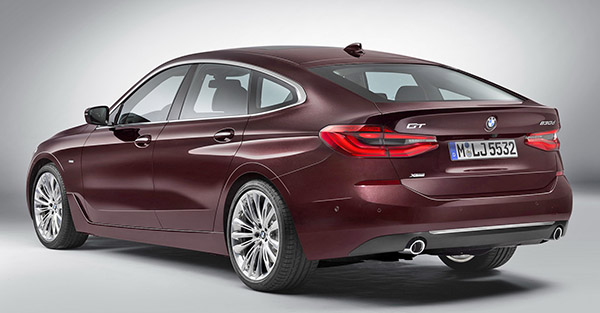 BMW loves to confuse people with the naming of its new models.
This one is no exception…

What we used to call the “5 series GT” is now the “6 series GT”. But it is still a 5 series hatchback.
Just what the 4 series hatch is to the 3 series sedan.
Pretty much a weird scam that allows them to charge more, since, you know, a “6” should cost more than a “5”… (Plus, the old 6 series coupe will now become the 8 series. )

It is better looking than the “old” 5 GT. Not has heavy. Proportions seem a bit better.

But really, not by that much.

This is the current 5 series GT.

I guess I got used to it. A bit.
The new one seems a bit better, for sure. But still not great. Not nearly as goos as the Audi A7.
But especially… 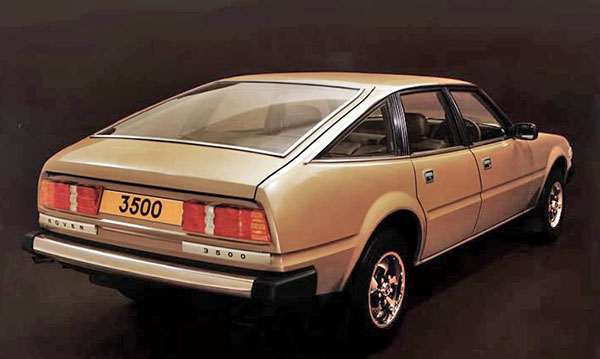 Not as good as this gorgeous Rover sedan from the 70’s!

This is amazing how good this car still looks.
Still showing the way on how to design a large luxury hatchback car.

BMW should be ashamed…