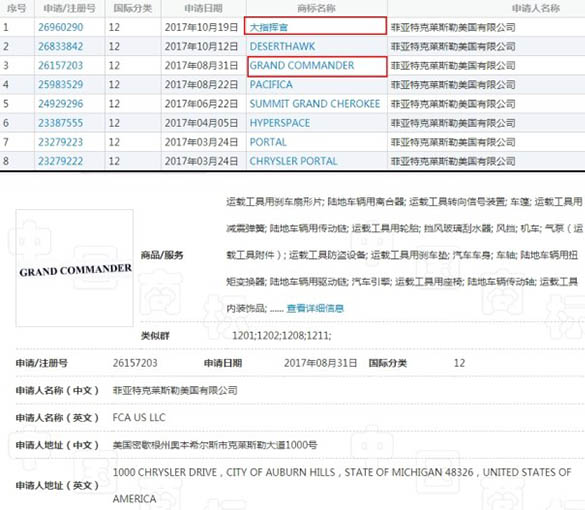 This shows a list of names recently patented in China by FCA.
We see the Portal concept. The Pacifica ( I guess they were not selling it over there until now??)
So grand Commander could also be a Concept name.
Or, most likely, the name for the production version of the Yuntu concept. 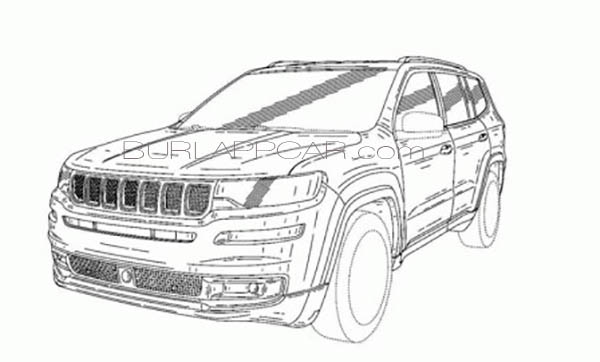 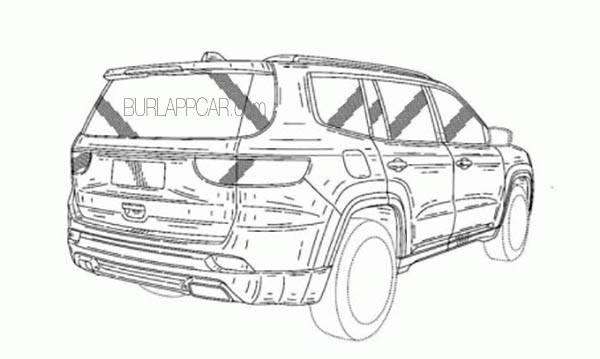 Here are patent drawings for the production version of the Yuntu.

I guess the name “Grand Commander” is fine. Although it makes you wonder whatever happened to the regular “Commander”…Will there be a shorter version of this car? But wouldn’t that be a Cherokee?