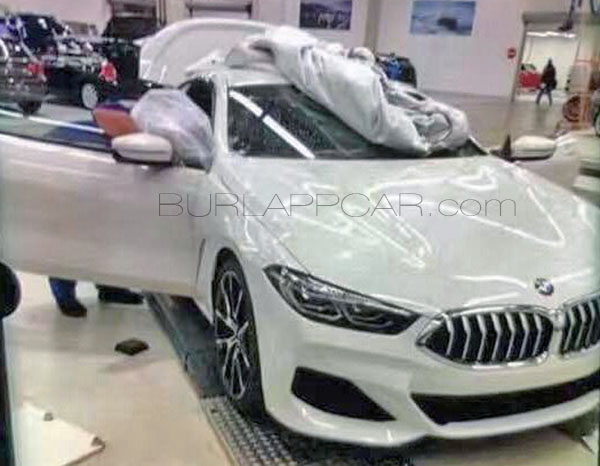 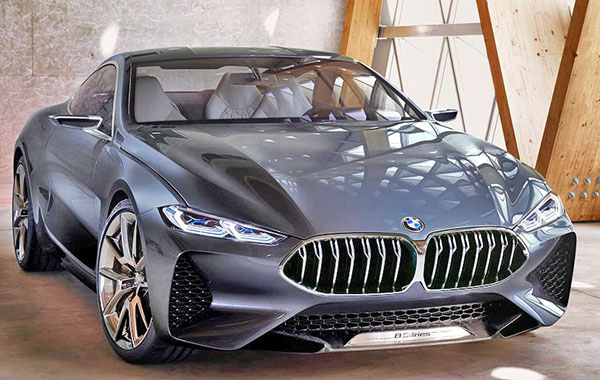 I guess they can claim the concept “inspired” the actual car, but that’s about it.
All proportions seem different. It is not nearly as aggressive or modern looking.
The chrome on the grille is now much thicker. It looks like a thick lipstick. (Or if the designer only had a thick pen to draw the grille with) Very heavy handed and not nearly as refined as the concept.

The deep crease on the side of the concept seem to be missing too.
And of course, the headlights are now the regular/standard BMW fare. 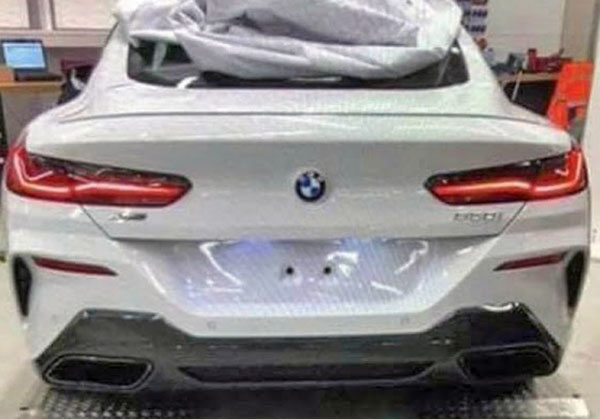 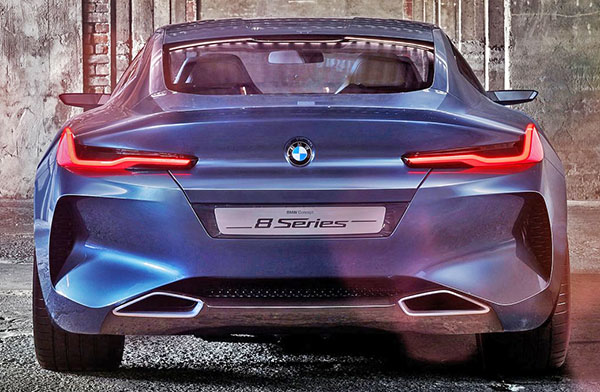 Same thing in the back.
Similar, but different enough to be disappointing.

Beauty is in the details. The production model did a great job at getting rid of all the details that made the concept interesting.
It is now a more generic and vulgar version of the concept.
And look how the “mandatory reflective lights” are not even integrated in the main units. (They just look like an afterthought ad-on from Pep Boys.)

Again, this is basically a new 6 series coupe. It is even more obvious in the production version.
I just wonder how much more BMW will charge for calling it an “8”…