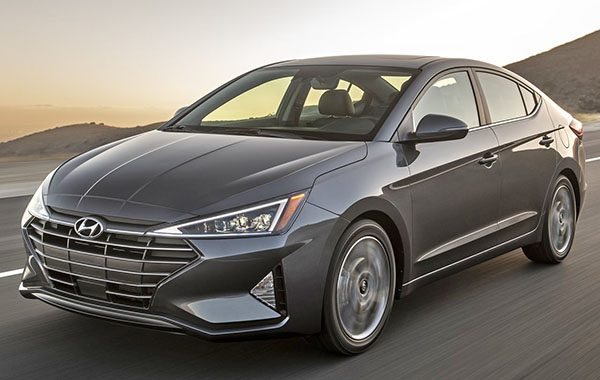 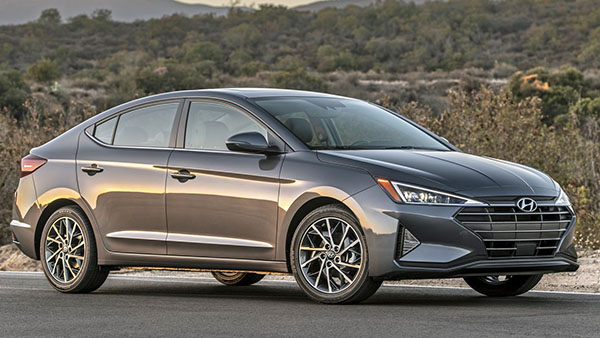 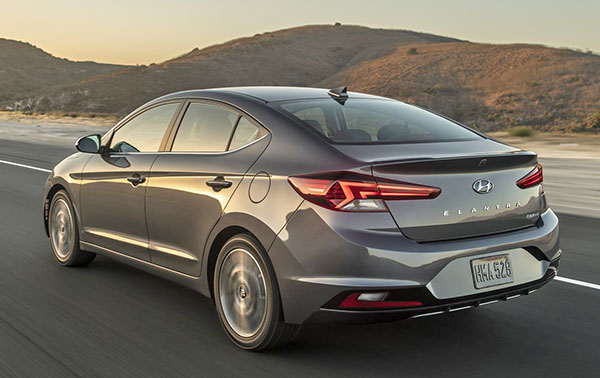 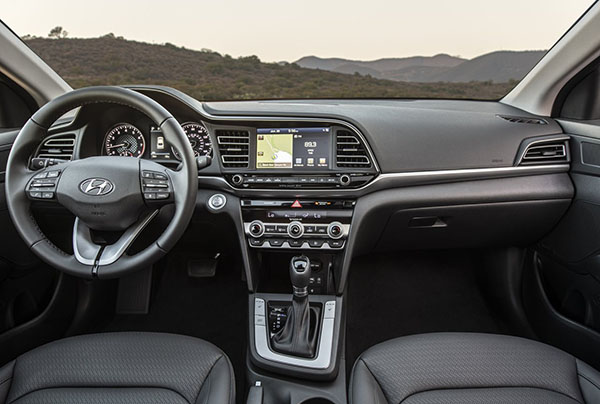 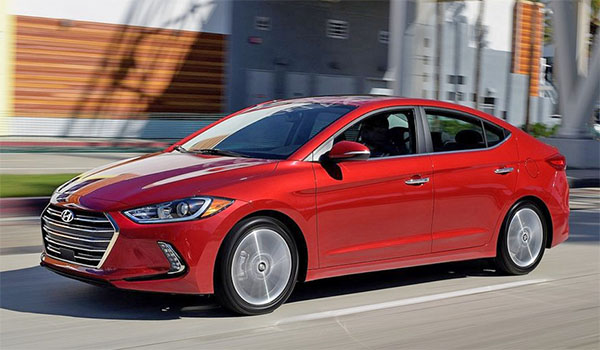 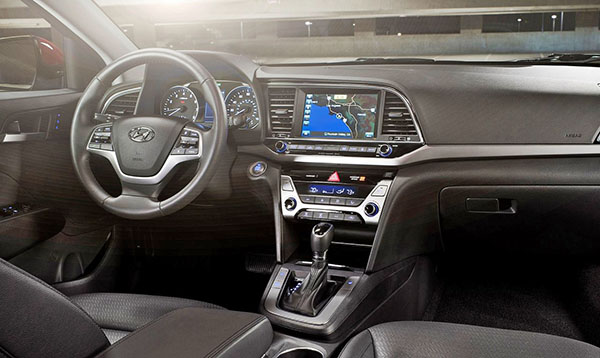 The Elantra is getting that big new angular face for the 2019 Model year.
(The red car and last pic show the current model)

We saw it in spy shots a while ago, but these are the very first official pictures.

It does looks weird since it doesn’t seem to match at all the rest of the car.

The curent Elantra has been criticized for not being as distinctive as the previous generation. So I guess they decided to just “go nuts” for 2019. Why not, I guess…

Inside, nothing really new. The steering wheel and dash console have been redesigned.
As well as the vents.
But nothing crazy like the exterior (You’d think they could have included a larger screen or something)

There is, of course, a bunch of new safety tech standard. As well as Apple Car play and Android Auto. The usual…

Engines seem to be the same.

Not sure if this will help Hyundai compete better with the Honda Civic.
And the new Jetta. There is also an all new Corolla out.
( Just saw onedriving around the other day, and it does look really nice in person!)