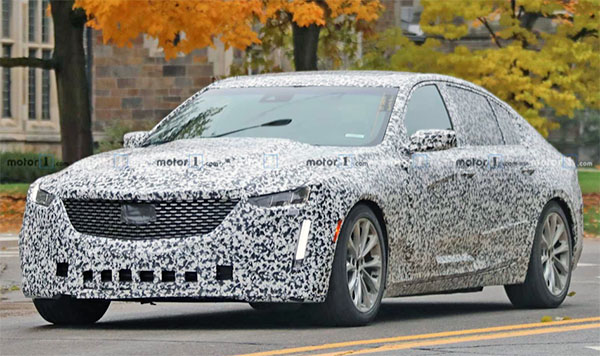 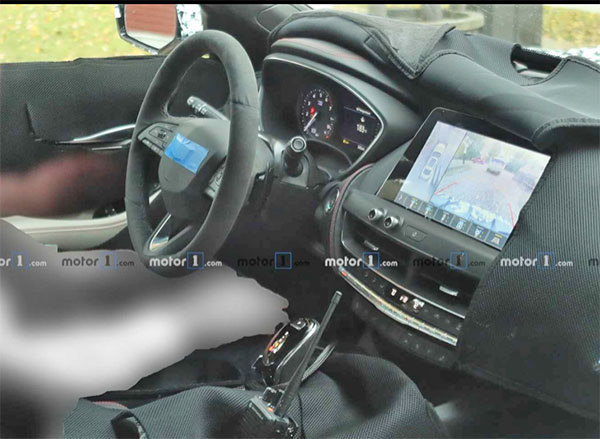 Outside, it looks like it will resemble the Escala concept quite a bit.
And there is still hope it could even be a hatchback, just like the super cool concept.
As for the interior, there is nothing left of the Escala. Instead, it looks more like Cadillac’s current generation interiors like the new XT4.
Which is OK. But nothing as stunning as the Escala.
(Maybe these great interiors will start later with the XT7 and new Escalade…)
As for the car itself, I am afraid it will just be a new version of the CTS. Since it is based on a revised CTS platform.
Which is not bad. Just nothing all new. And probably tough to turn into an EV or even a plug-in sedan later.
Which everyone else will be doing very soon.
So basically, with the new CT4 and CT5, Cadillac will still have way too many sedan models no one considers or even knows they exist.
They also need to change their names pronto. Just like Lincoln.
This was a stupid mistake in the first place. And it is an even bigger one to keep these names for so long. 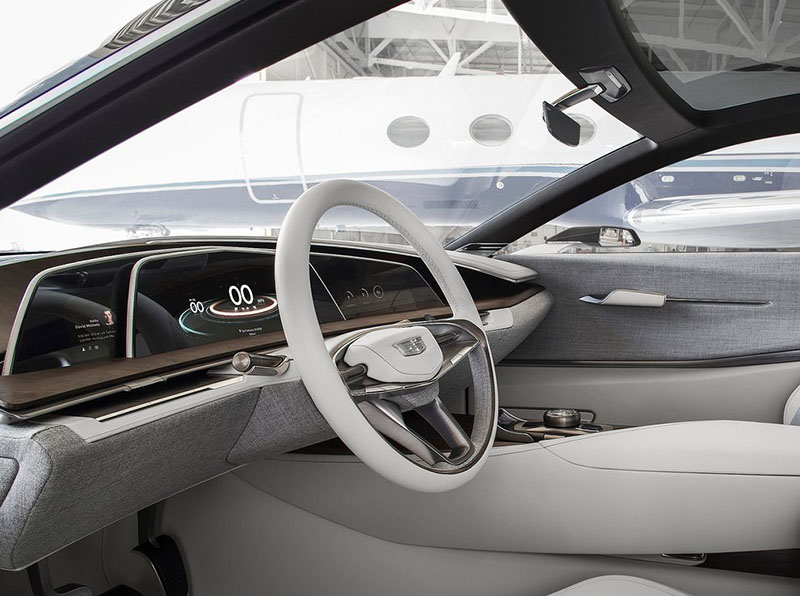 Head over HERE for many more pictures of the new Cadillac CT5.