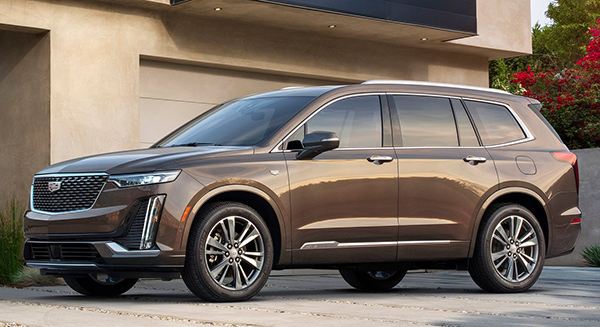 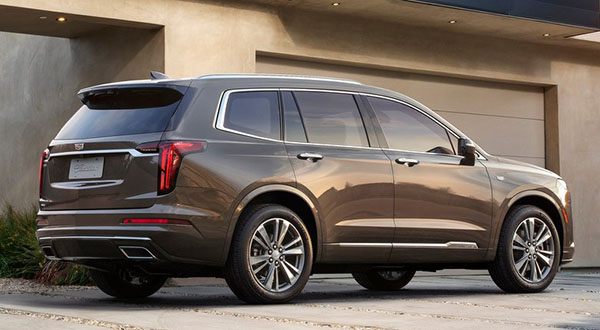 I have to say that, at least from these pictures, I am pretty disappointed.
I was expecting something with much more personality.

I have seen a couple of XT4s driving around already, and I think they do look quite nice in the flesh.
And I really love what Cadillac designers have done with the revised 2019 CT6.

But this is a very important part of the market, and they played it way too safe.
The new Cadillac grille is very nice and clean. The details are also well done. But that shape is just way too generic for something that should be special. Like “an expensive Cadillac”

To me, it just looks like a Honda Pilot with Cadillac bits. 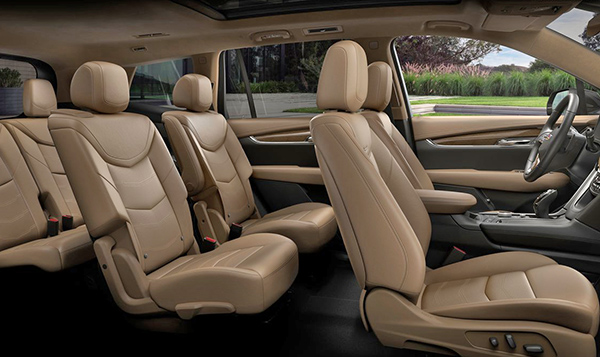 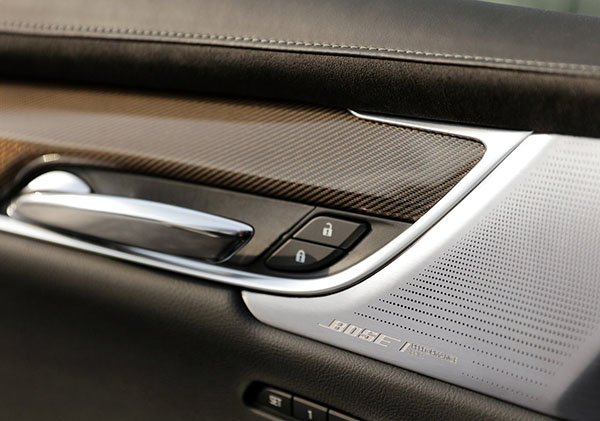 Inside, the first official pictures focus, of course, on the 3 rows of seats.
And some very nice detailing. 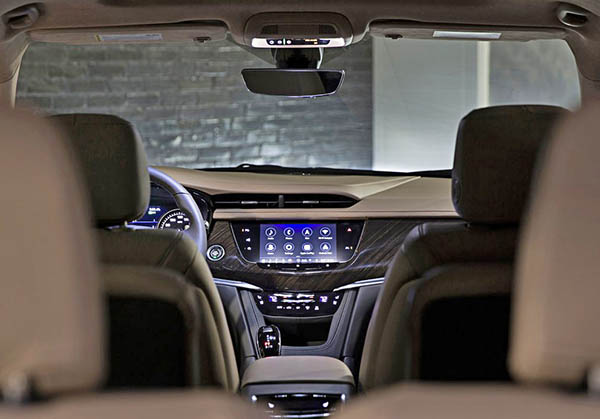 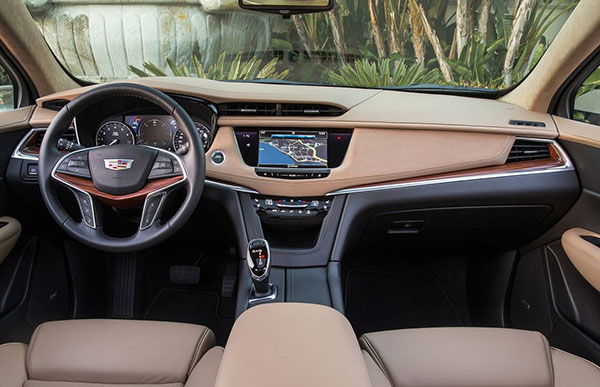 But unfortunately, it looks like the all-new XT6 will inherit the 3-year-old XT5 dashboard.
(XT 6 on top, XT5 bellow)

So it seems that Cadillac “went cheap” on the development of the XT6.
It is especially too bad since Lincoln went all the way with the all-new Aviator.
Which has a much stronger personality than this.

As I mentioned earlier, I was hoping Cadillac would offer one of their powerful V6 Turbo option available in the XTS and CT6. But no…
They chose to offer the exact same 3.6 Liter V6 as the cheaper Buick Enclave or Chevrolet Traverse.
(Or even the smaller XT5)
No nothing special there either.

Of course, 310HP from a large and smooth V6 is enough.
But the all-new Lincoln Aviator comes standard with a 400HP V6 Turbo. (With a 450HP Hybrid option)

It looks like Cadillac is not aware of its competition at all. Or just doesn’t care.
Basically, this just doesn’t look as good, inside and out, as a loaded Buick Enclave.
While using the exact same powertrain.

For the past few years, have been thinking that Cadillac is back to be a though after brand they can charge a premium for.
Which has been a huge mistake for them. With a series of overpriced sedans that didn’t sell well at all.
(I guess the success of the Escalade gave them the wrong idea)

The XT6 is not ugly. But is has less personality than any other current Cadillac model .
I am sure it will still sell in decent numbers, since the market seems to be swalloing any kind of SUVs, from any brand, these days.

But I also think Lincoln has nothing to worry about now.
Even the base Ford Explorer has 300HP and a 365HP option.
And, in my opinion, looks better than the XT6…