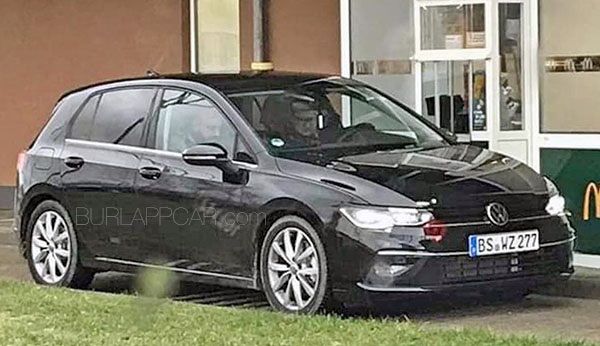 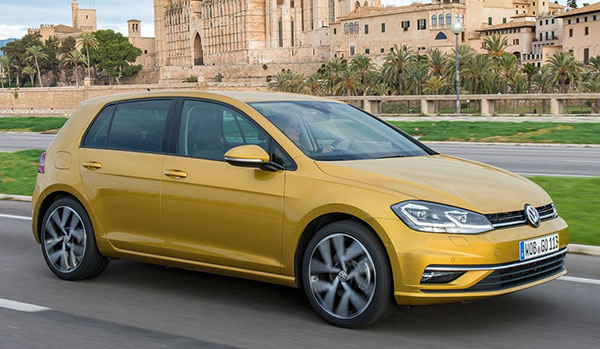 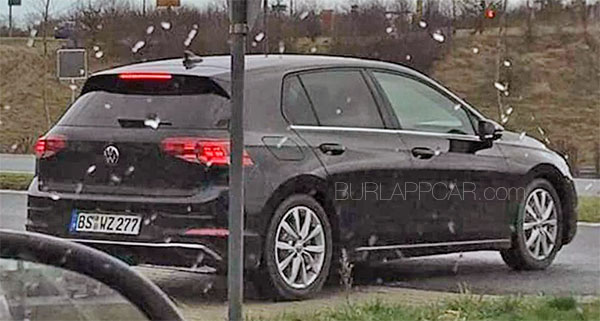 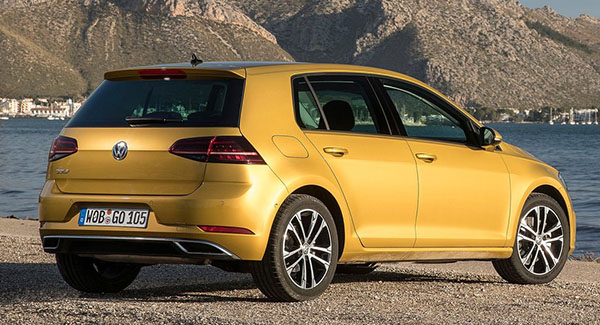 Again, we are seeing weird “Spy shots” of the next generation VW Golf.
We’ve already seen so-called “spy shots” of the car a while ago.
And they did look fake then.
Now we have these pictures taken in France of a car with almost zero camouflage, again.
Which is weird, since VW does a good job at keeping their prototypes covered up until the last minute.

When comparing these to the current model (Gold car), you can tell it is a different design. (barely)
But it also could be the kind of changes they did to the 2020 US Passat. Which does have a “new” design over the old structure. (At least the new Passat does look like a new car) 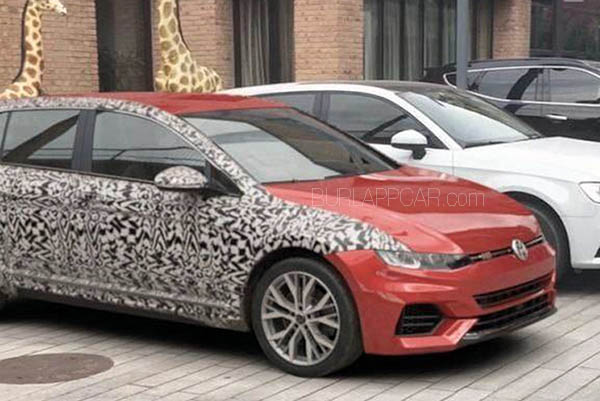 Even when comparing the car that was supposedly spied a few months ago (top) to the most recent one, they do look like different cars.
Of course, the perspective of the red car photo is different and elongated a bit.
Still, the rear view mirror is in a different location.
This is pretty confusing.
And still looks fake to me.
What do you think???