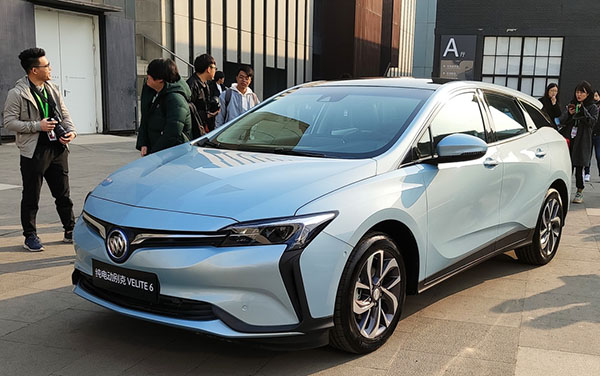 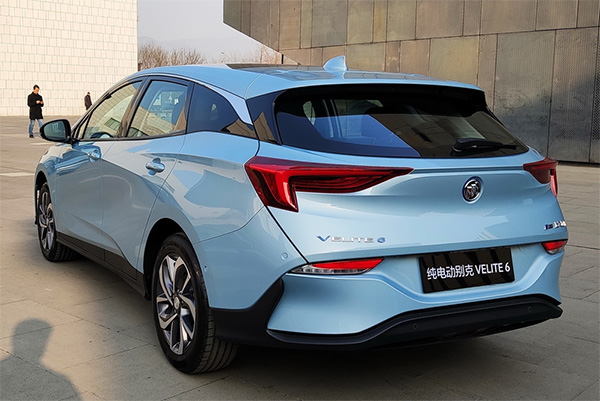 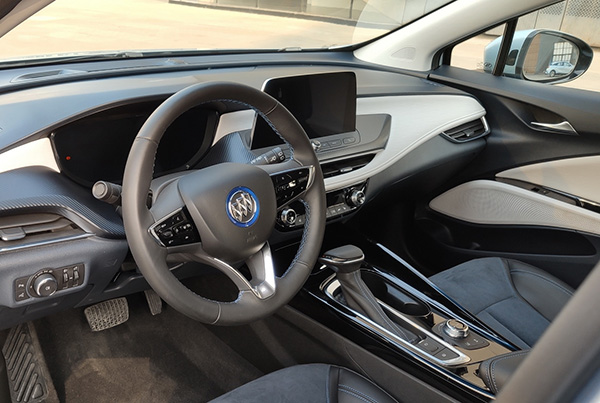 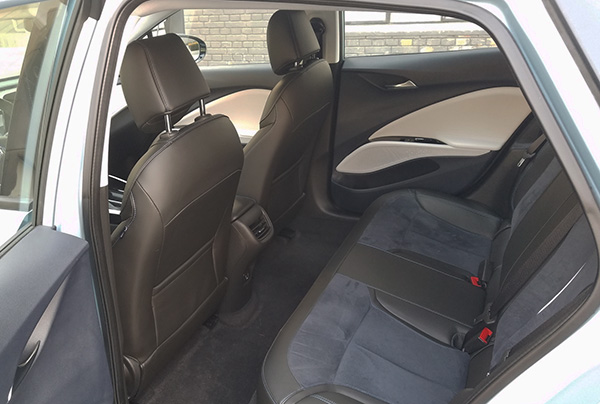 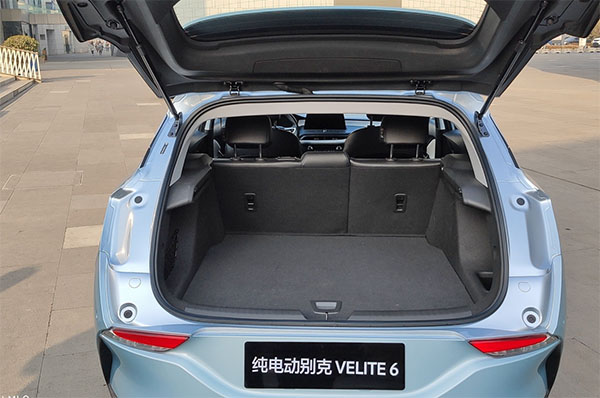 The new Buick Velite is a new model for the Chinese market, based on the Chevrolet Bolt.
As you can see, it is not only a bit larger than the Bolt, it has its own, more upscale design and interior.
I think it looks quite nice. it seems roomy. It also seems to offer a sunroof (Something the Volt doesn’t)
Buick has had some problems with the Chinese battery suppliers and the car had to be delayed a few months.
So announced EV range is just over 190 miles. (A plug-in hybrid version is also available)
Which is OK, but not great. And a lot less than the Volt.
(Maybe that is only due to different batteries. )
I think this would be a really good car for Buick in the US.
I am sure it could be built along the Volt in the US. And would give Buick something truly modern.
Since most of their cars are currently based on foreign models built in Germany or Korea.
Why not…