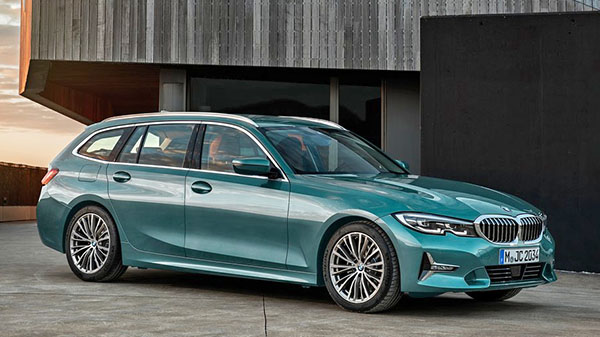 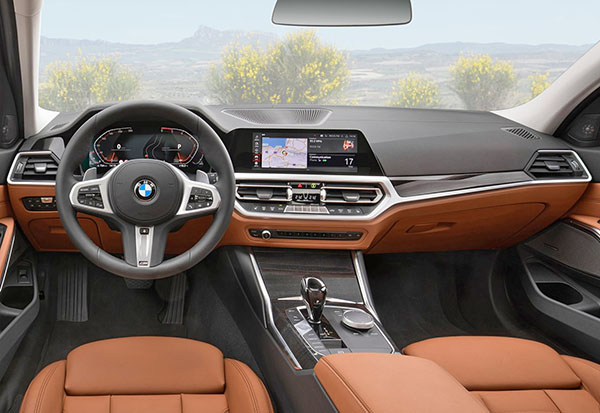 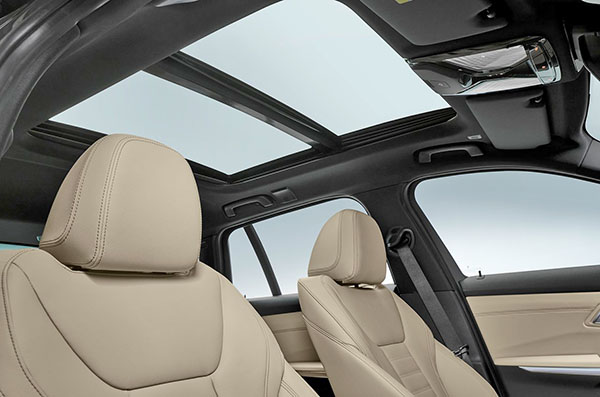 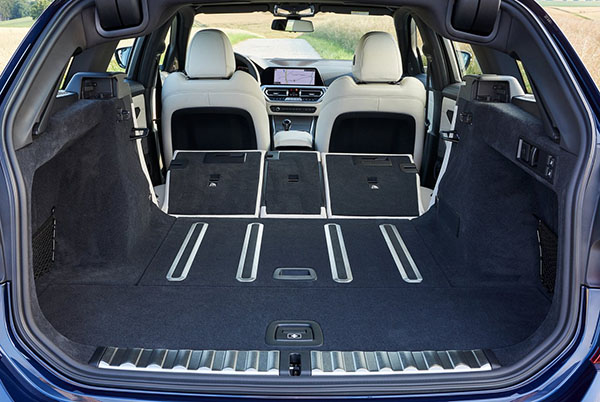 I think this is much nicer looking than the sedan. Sure, it has the same interior. Which seems better than before.
But still not as nice as the new Volvo S60/V60.
Just like the Volvo it also offers a nice panoramic sunroof.
But, unlike the Volvo, it is not going to be sold in the US.
Which is really too bad. Of course, BMW is not interested in selling this in the US since they are making so much more profit from their ever expanding SUV line up.
While I do understand the economics of pushing a higher margin product, I still think wagons would be much more popular than they are now if advertised corectly. Or at least as much as SUVs.
And these are not cheap! The new V60 starts at about $40 000 for a cargo the size of  $24 500 Honda CR-V.
We also need more cheap wagons.