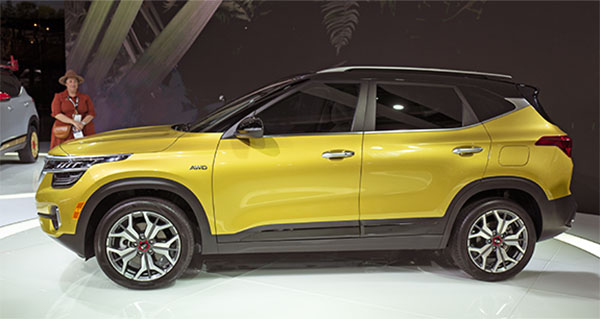 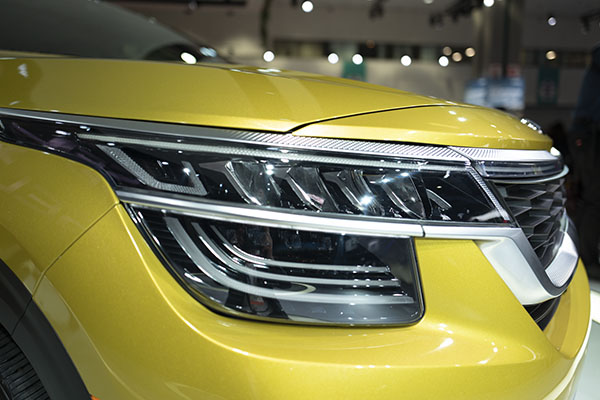 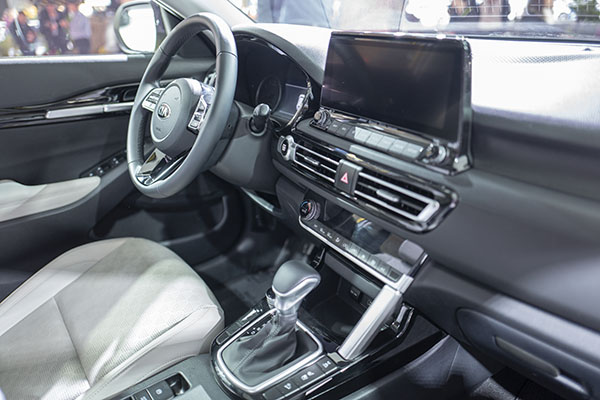 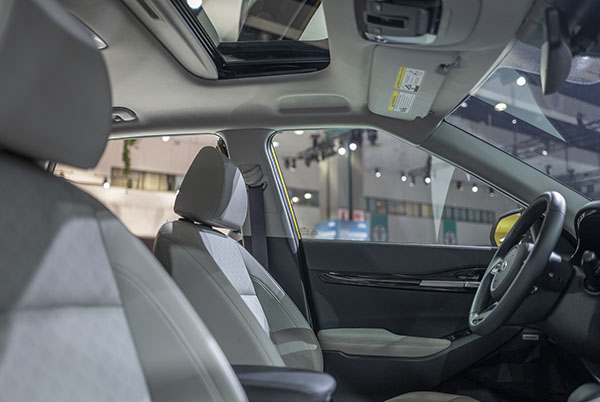 I have to say that while I was pleasantly surprised by the Chevrolet Trailblazer, the new Kia Seltos was a bit disappointing.
Maybe just due to the fact that I was expecting much more (and much less from the Trailblazer…)

The front end of a car is quite a busy mess. Just too much. Too many lines, too many lights. Too much of everything.
Which makes the whole thing look cheap instead of a bit upscale.

The interior is OK. The screen looks much nicer than the grey plastic one in the Hyundai Kona.
Still. It is also quite busy. It seems that it is trying too hard to look fancy. But it’s not. Some of the plastics feel and look quite cheap. (Like the shiny black weirdly designed speaker covers)

Sure it’s not that expensive, with a starting price of around $22 000.
But that’s $2000 more than the Trailblazer. And about the same price as the much nicer new Mazda CX-30. The interior alone on the Mazda looks like it is from a car costing much more…