Home > GMC Canyon AT4: back to the future…

GMC Canyon AT4: back to the future… 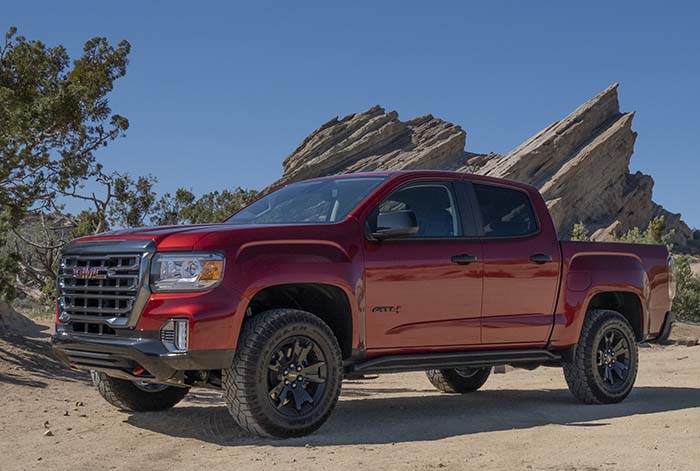 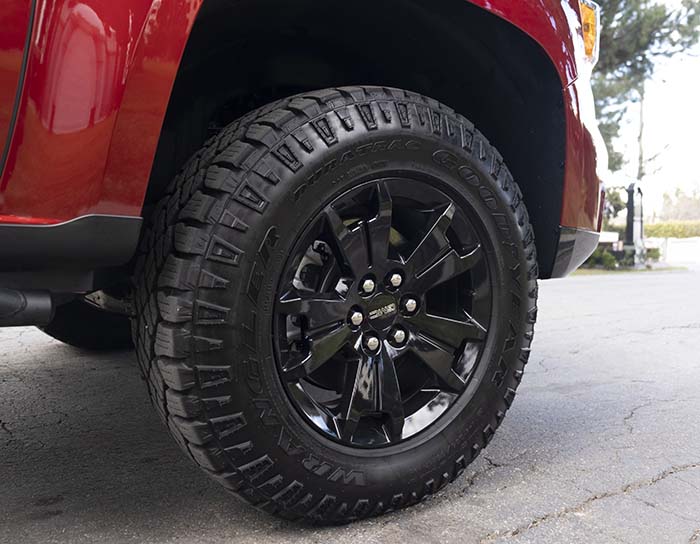 The GMC Canyon and its clone the Chevrolet Colorado, came out back in 2014. Which isn’t that long ago. Especially for a pick-up truck. It has a classic pick-up truck design that actually aged pretty well. It also knows what it is, unlike the Honda Ridgeline which has a hard time deciding.

Of course, it is not nearly as refined as the Honda, but that’s want most truck buyers seem to like. 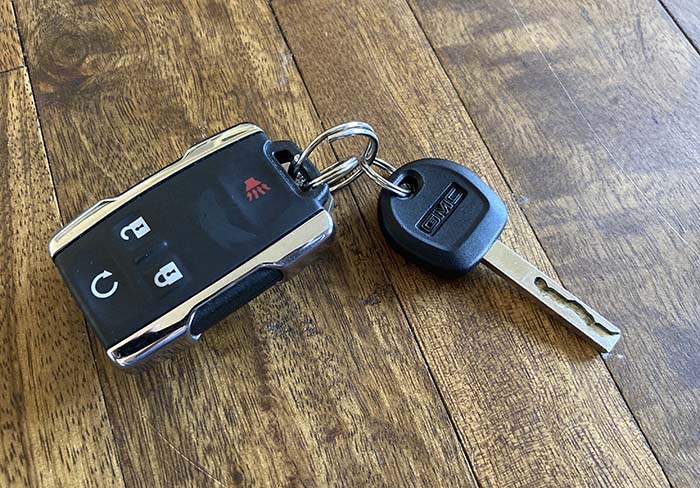 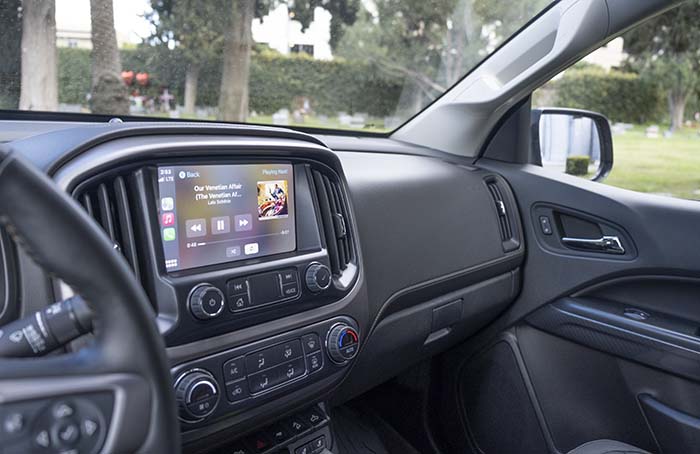 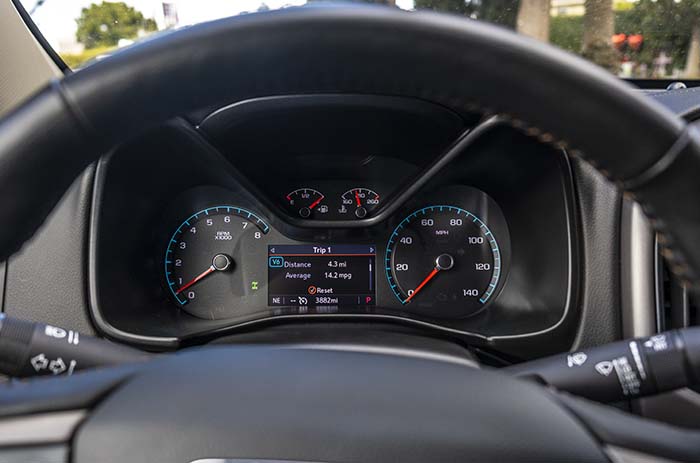 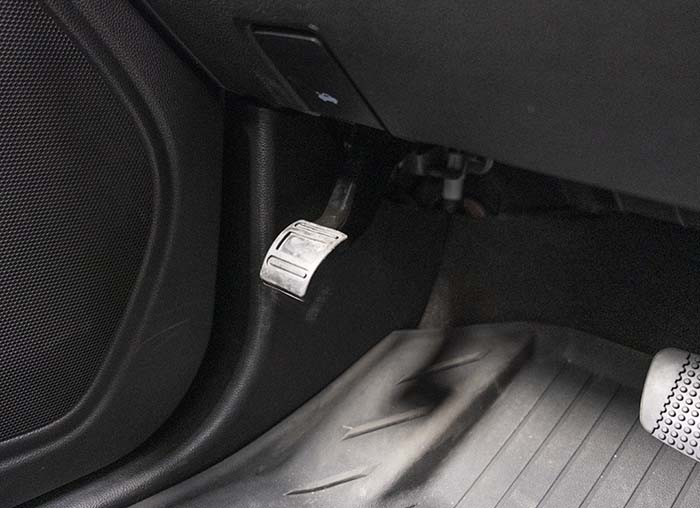 Even though it is “only” 8 years old, the Canyon has some really odd, and really old time features.
The first one you notice is the key. Which reminds you of some 1990’s car or truck. A tiny, cheap feeling key and its separate remote module. The door locks also make this super loud sound old cars aficionados will “love”…
Then, the gauges. With their small screen and green/blue lighting. Just like many GM cars and trucks from over 20 years ago.
Even the hand brake is the super old pedal type. Something I haven’t seen in a long time.
The whole thing feels like you bought an old truck with zero mile on it. Which, is kind of charming in its own way I guess.
The 8 year old interior design has also aged OK. In a sea of giant screens and tablets everywhere, it’s almost refreshing. 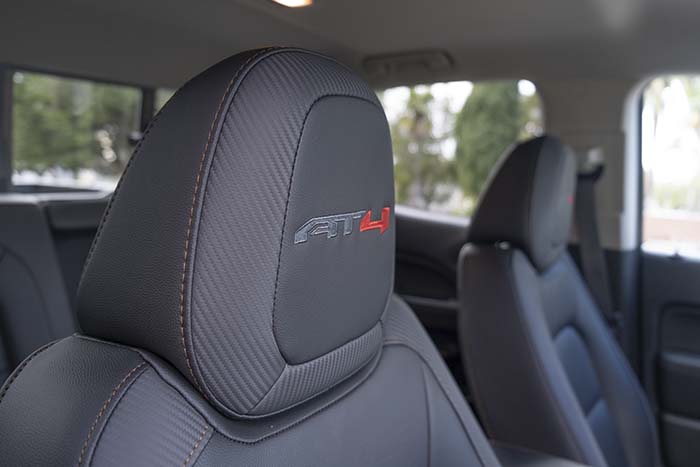 The seats look great, but they’re not. They’re very hard and the cool looking headrests feel like bricks.
At least the Bose sound system in my test unit sounded really good. And was a nice surprise (you never know with Bose…) 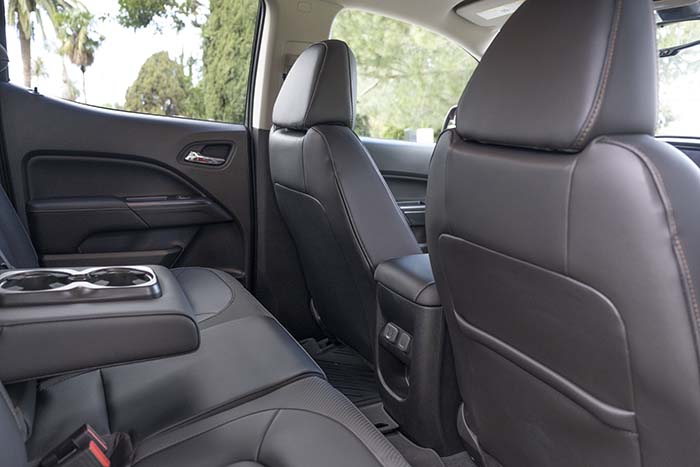 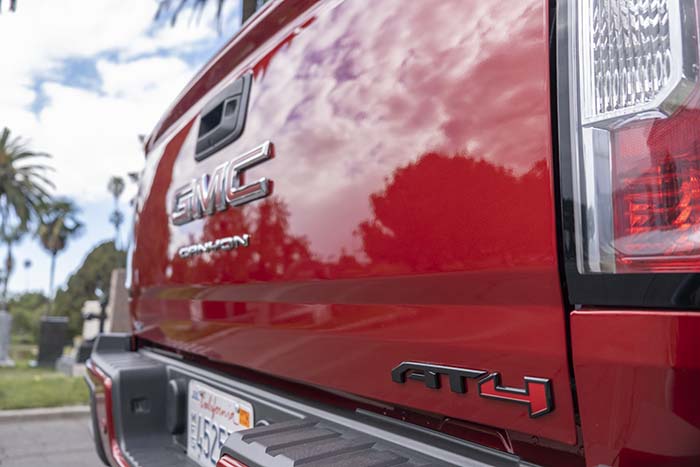 The drive is pretty much what you’d expect for a truck that came out 8 years ago. It’s a bit tighter than the full size offerings. But again, not a refined ride like the Ridgeline. The steering is a bit vague on the freeway but perfectly fine around town.
I drove it on some light trails and it did really well thanks to the high clearance of the AT4 version.
The Canyon AT-4 V6 is rated at 17/24MPG.
The best I got around town was 16. And 25 on a long FWY stretch. And is again, fine for a V6 truck with the aerodynamics of a brick. 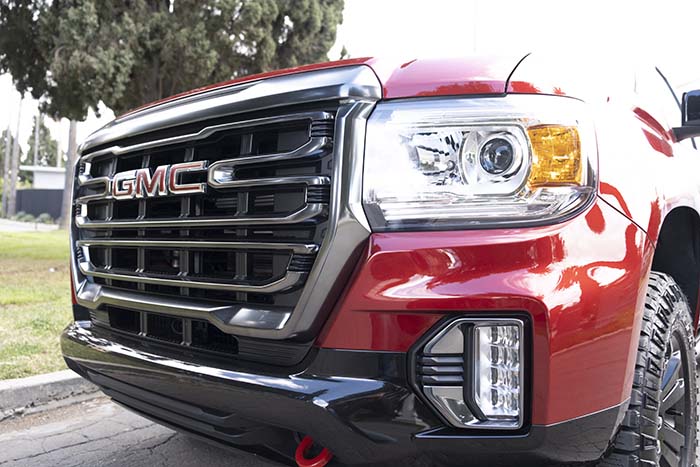 At over $46 000, I think my loaded test truck is quite expensive. Even by today’s crazy prices standards. Sure, there is no need for most people to step up to a giant full size truck. This is the right size for most. But, being an 8 yer old design, there are plenty of used ones around. For a lot less money.
For most buyers, the Honda Ridgeline is a much better choice. A very refined pick up that actually rides like a luxury car.
The main personality trait of the 2022 Canyon is “old fashion”.
As I mentioned earlier, if you want to recapture that old 1990’s GM feeling, this is your truck.
But do it fast. Since an all-new Canyon, with plenty of screens everywhere, is coming very soon…