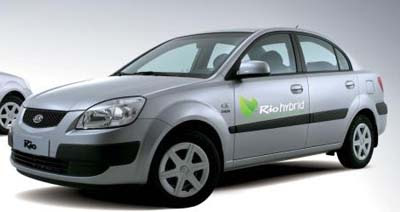 But it seems that it is one of these “light” or “lame” hybrids. Where the car never run on electric power alone.