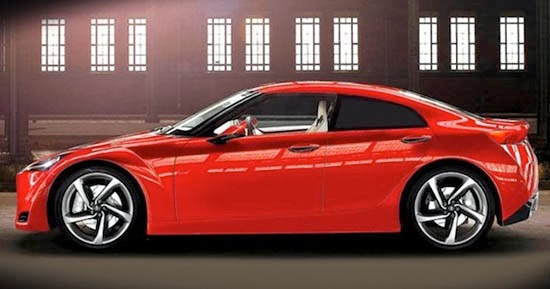 It is no big secret that Toyota is working on a compact sedan based on the GT86. Which would be great.
Now we have the picture form the Dubai Auto Show (of all places), claiming this is a concept version of the upcoming sedan.

It looks really good. Although these rear doors are really tiny.
And let’s hope it doesn’t take as long for Toyota to put this into production. As they were endless showings of the concept before the coupe actually came out.

UPDATE:
Well, as it turns out, this is a fake. While Toyota is working on a 4 door car based on the GT86 chassis, this is NOT it.

This is the official picture used to make the fake 4 door car.
And by the way, this shows us how great the original concept was. back in 2009! 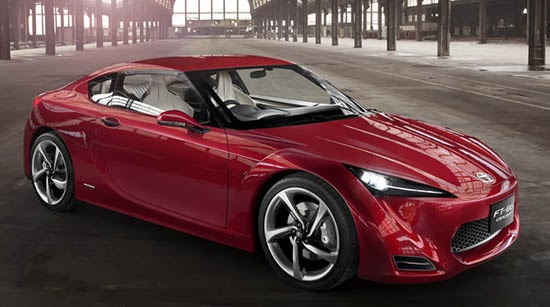 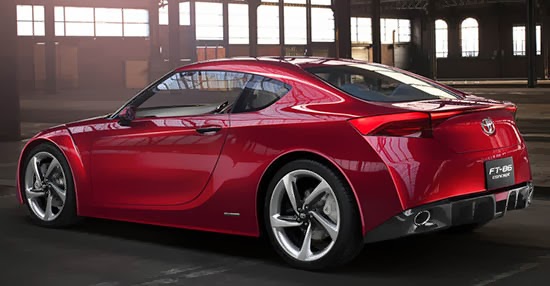 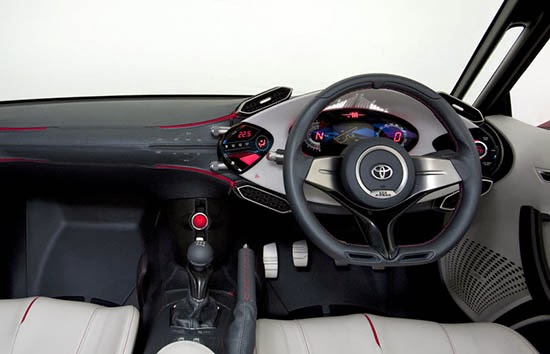 I forgot how heat that car looked.
The completely ruined the design when they went to production. I mean just look at it.
And that interior! Simple yet very modern and different.

It is really a shame. The production model really looks like crap compared to this….