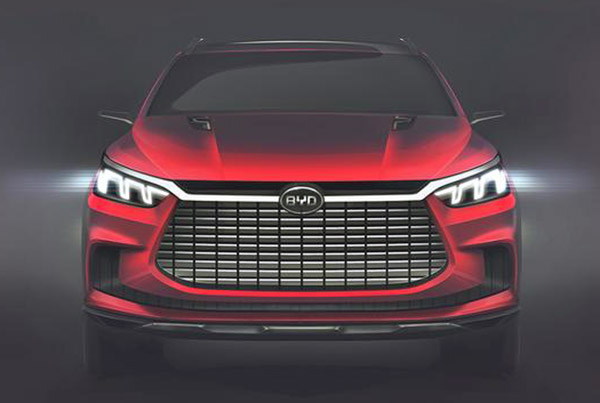 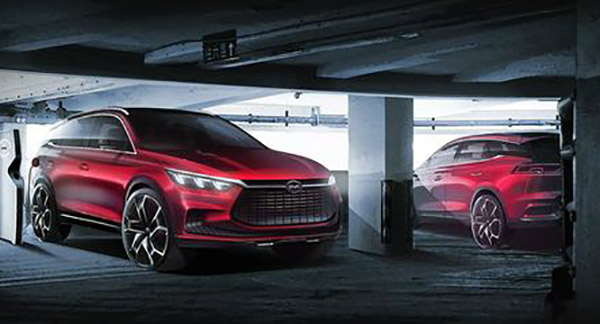 Remember THIS from a few days ago?

Looks like the pictures above are of that same car.
So it turns out to be a new Chinese BYD model. Maybe even the second generation Tang Plug-In SUV.
(The one Leonardo DiCaprio is advertising)

In my previous post, it was mistaken for a Lexus, Toyota and a Hyundai.
Which shows how far Chinese main stream car design has improved in just a few years.