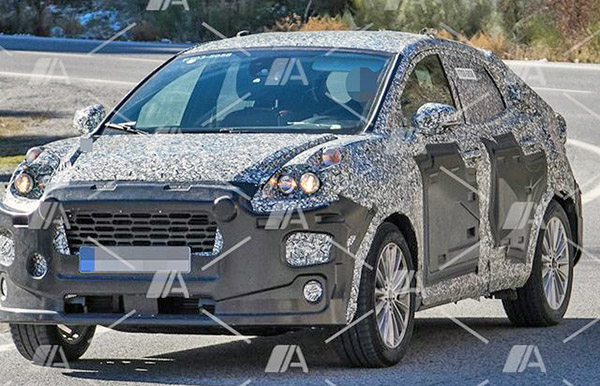 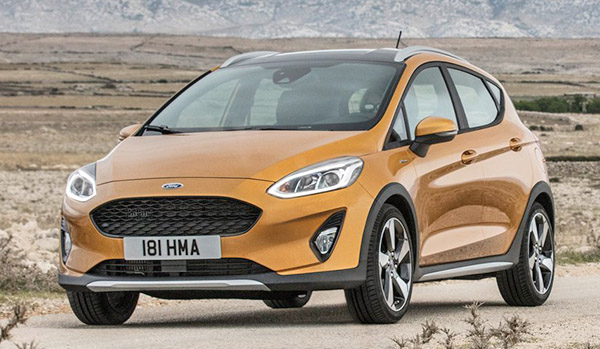 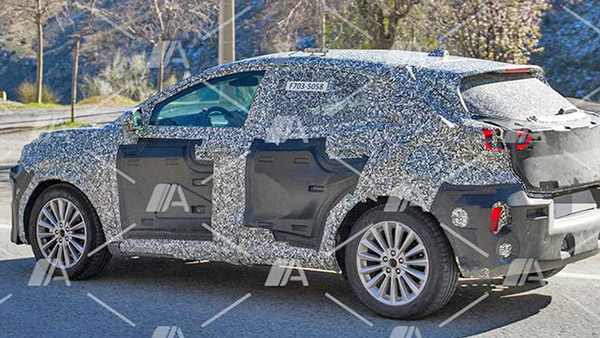 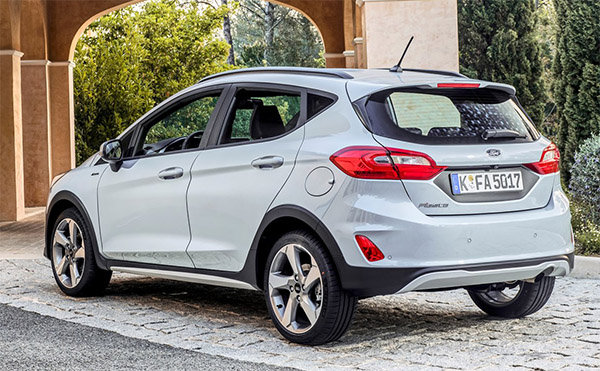 The Ford Ecosport is finally due for a total redesign sometime next year when it will be based on the current new Fiesta. (The one we are not getting in the US)

I posted the spy shots of the next Ecosport next to the Activ version of the Fiesta.
You can tell they are related, but the Ecosport does seem to have its own design. Which already actually looks a bit sleeker than the Fiesta.

(Just like the new 2020 Ford Escape won’t just look like the new Euro Focus on stilts)The Ecosport might seem rather new to us, but the current generation actually came out in late 2012. So it is really due for a new design.
I have to say, the new one can only improve on the poor thing that is on sale now.

From what we have already seen of the next Escape, it looks like Ford’s new generation of small SUVs is very car like. (Except for the new more truck parallel line up that includes the Bronco and that “baby Bronco”)