This was sent to me by a reader. It was obviously taken in the US. But it shows the one car so many people love to hate: the Chinese market Jeep grand Commander.
I posted a few times about the Grand Commander before, and all posts got mostly very negative comments about the large 3 row new Jeep model.
Of course, Jeep has said it would not be sold in the US. But here it is.
Later, they mentioned a new model “Based” on the Grand Commander would make its way to the US.
Some even though it was a new Dodge crossover.
But the picture above clearly shows a Jeep. 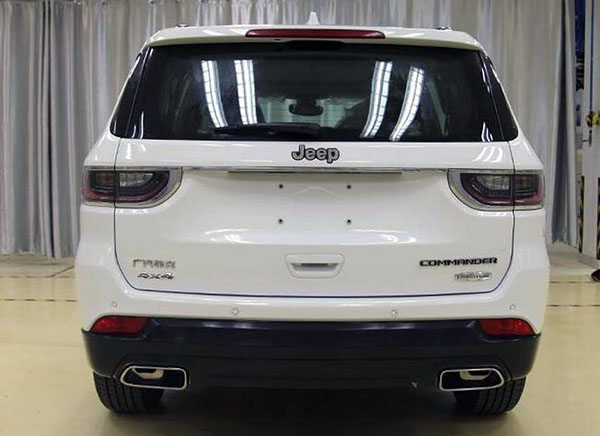 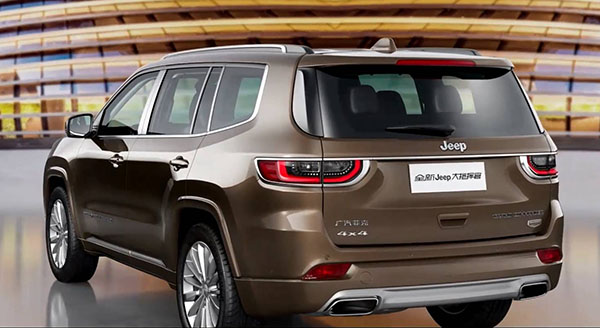 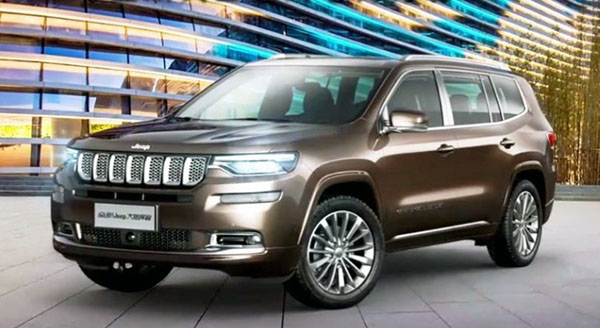 Here is the Chinese market Jeep grand Commander.
Since FCA’s only policy is “more Jeeps all the time”, it was just a matter of time until it ended up here…