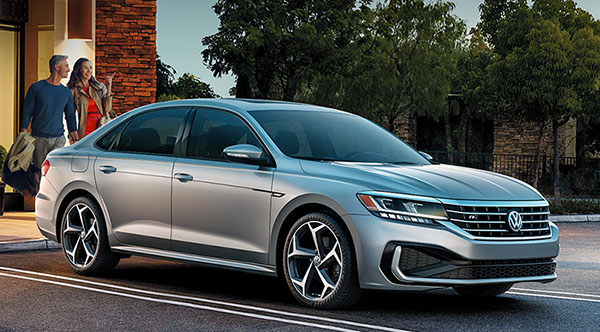 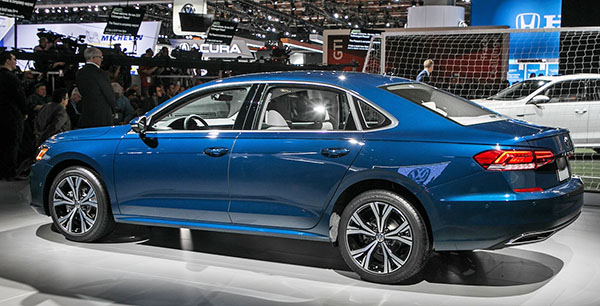 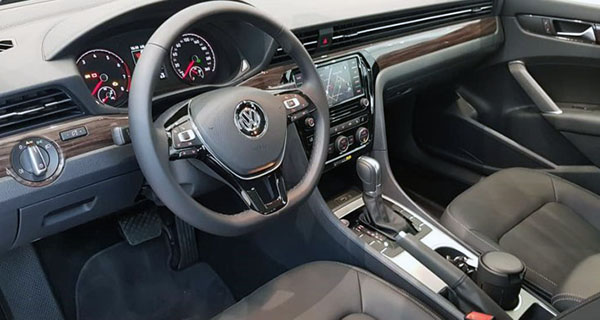 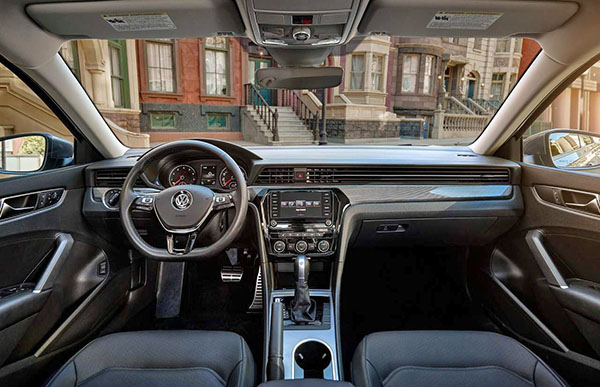 VW announced pricing for the 2020 Passat a few days ago.
Amazingly enough, the new model is cheaper than the 2019 version. (By about $2300!)
As it now starts at $23 000.
Which is also cheaper than the Honda Accord, Mazda 6, Nissan Altima and Toyota Camry.
Of course, as we know, the 2020 Passat is not an all new car. It still uses the old platform (Unlike the new Chinese model)
And it can only be ordered with the 2.0 Liter engine with 174HP and a 6 speed auto.
When most of the competition offers 8 or 10 speed and more powerful engines.
I actually think the design is a pretty nice update. It is almost refreshing to see a new sedan design that doesn’t try to fool us into thinking it is a hatchback.
It is not afraid of its trunk.
The interior is not all new either, but most of the dash and console bits are. Infotainment has been upgraded as well.
(although, because of its older platform, it is not compatible with VW’s cool Digital Cockpit.)
And the loaded SEL version is priced at $32 000. Which is thousands less than similar versions of the Accord or Camry.
I test drove the Passat a few years ago and was actually impressed by how solid, quiet, roomy and comfortable it was. And frankly, the power was enough most of the time.
I think there is still a market in the US for a super roomy and smooth sedan available at a really good price.
Sure, reliability has never been as good as the Japanese brands. But it is now at least average.
I actually think the 2020 Passat, with its modern but conservative upgrade could be a good thing for VW…