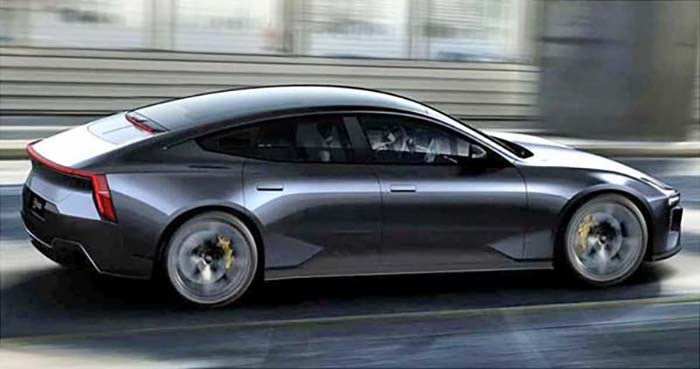 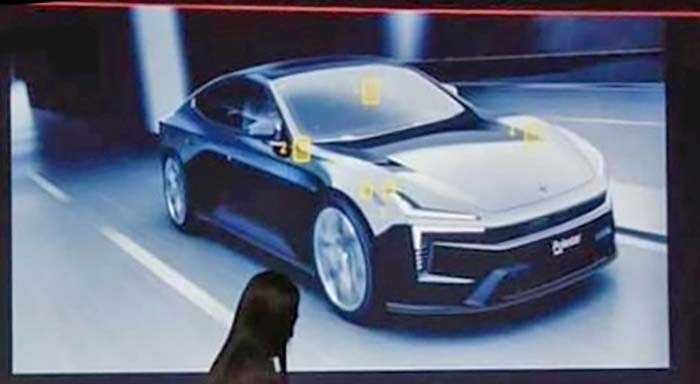 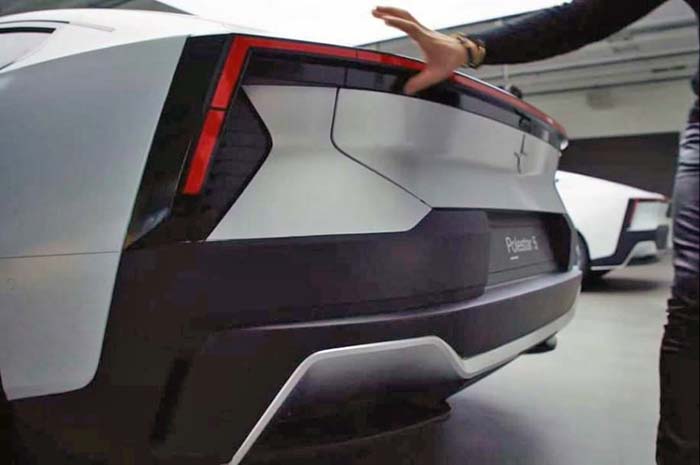 Polestar has just released a new video showcasing the process of turning the gorgeous Precept Concept from 2020 into the 2024 Polestar 5 sedan.
The video itself is full of the usual PR BS. And borderline obnoxious at times.
Of course, telling us in many ways how Polestar is such a special company, etc…
Basically, saving the world.
But the video does show a lot of the upcoming sedan. And it will look great.
Sure, the car is still at least 2 years away, but it already looks like what a second-generation Tesla Model S should look like. If Tesla ever redesigns it.
Although, by 2024, the Polestar 5 will also be competing with another great-looking EV sedan, the Audi  A6 e-Tron.
And probably others.
Since the Polestar 2 already starts at $46 000, the 5 won’t be cheap. Probably also competing with lower-end Lucid Air models.
Before the 5, will see a Polestar 4 SUV. And a smaller Polestar 3 SUV.
It’s kind of strange for them to show us the model that will come in a couple of years. While keeping the one that comes out next year a secret.

Here are all the Polestar models planned so far.