2021 Nissan Ariya Vs Ariya Concept: pretty much the same thing! 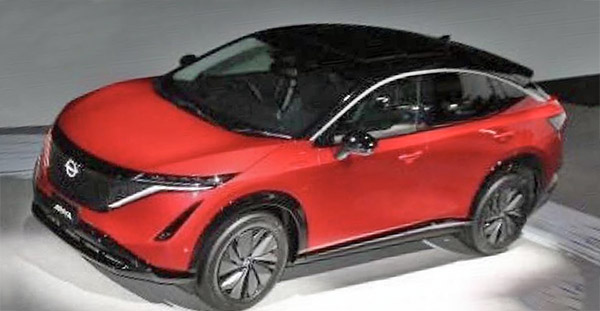 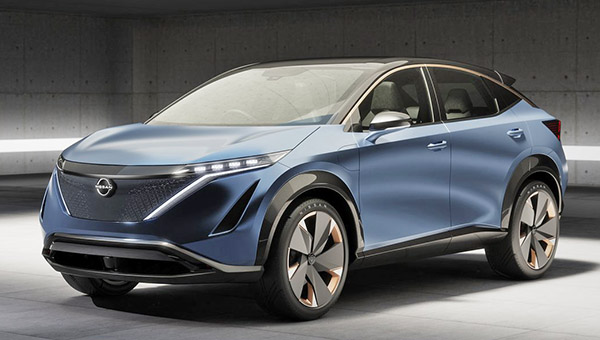 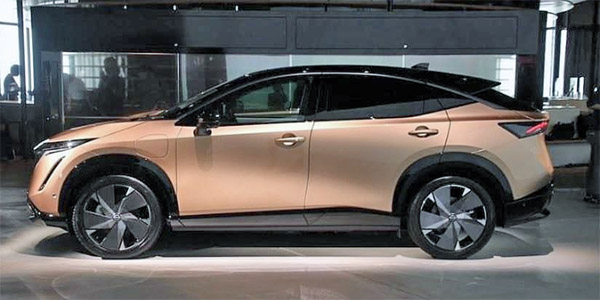 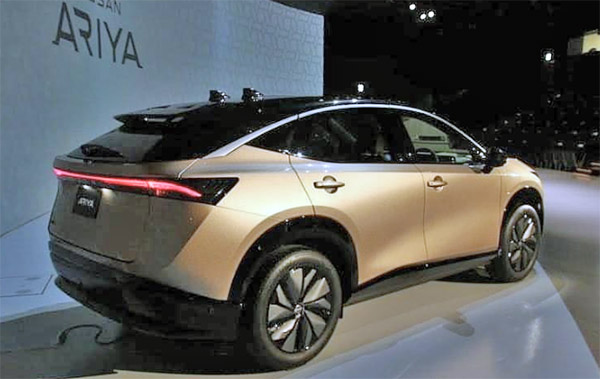 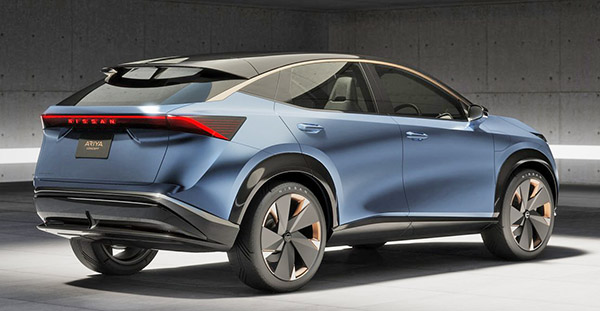 Even though we all know (by now) the Ariya Concept was basically a pre-production version of the real thing, it is quite amazing to see how close the production car is to the “Concept”. (blue car)
Which looked great as a concept already. This makes for a fantastic looking production car.
This is a great crossover design, period. Electric or not. 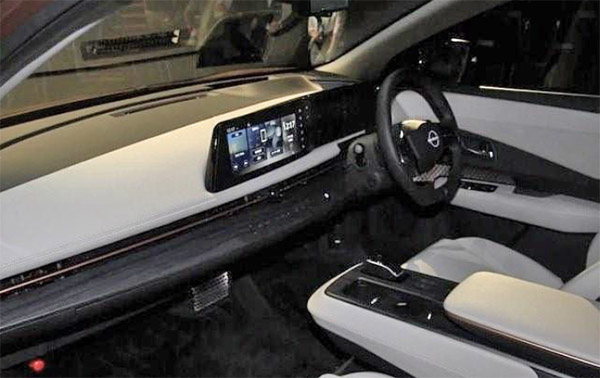 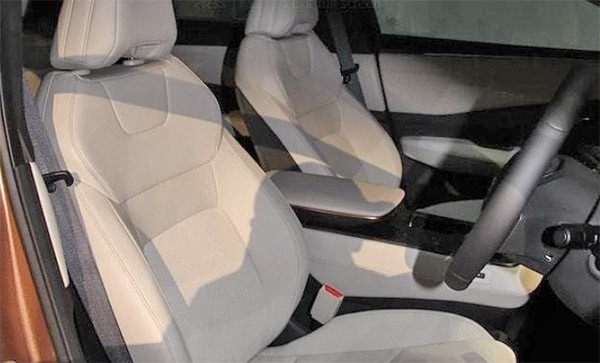 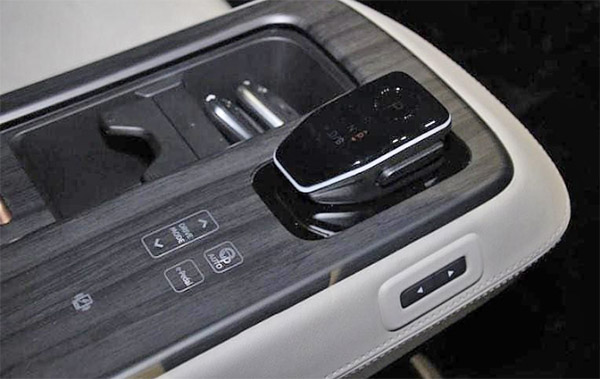 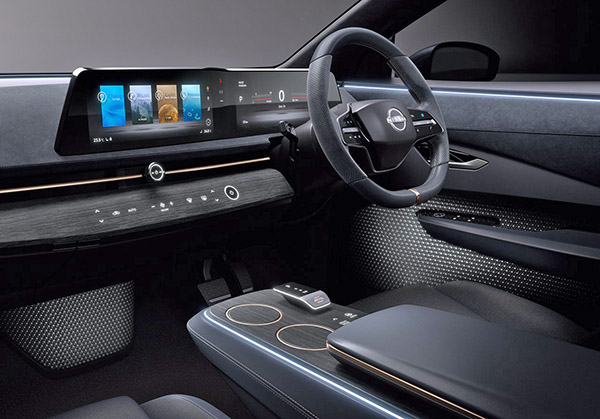 Same thing inside!
Last year, the concept’s interior was largely praised by the press for being futuristic and beautiful.
The production version has not changed. Except for some small details like the cup holders.
And these are terrible, grainy photos!

There is still a rumor of a $35 000 starting price. If that is before incentives, it would be pretty amazing.
Especially if the basic EV range is over 250 miles.
The only bad news for Nissan is this is basically the last nail on the Leaf coffin.
Again, I really think Nissan should be selling the Renault Zoe in the US as a slightly smaller, but cheaper Leaf replacement. Something with 200 miles range that starts right under $30 000.

I am really excited about this new Ariya and will post more pictures very soon.
As we discussed earlier, I don’t really consider this a Tesla competitor, since there is really no such thing.
Telsa has almost become a cult and its fans will never even look at anything else.
Let’s just hope there are enough open-minded electric car fans out there to make this a hit.